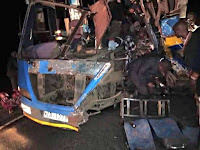 According to witnesses, the two buses collided head on around 1 am and several people are thought to have lost their lives.

This comes hours after 11 passengers, in a Mandera-bound bus, were killed by suspected Al Shabaab terrorists in Wajir.

The Friday evening incident was confirmed by Wajir County Police Commander, Stephen Ng'etich, who stated that security had been beefed up in the area with a team of security officers dispatched to the scene.
“A group of armed men ambushed a bus that was travelling to Mandera on Friday evening but we are yet to get information on the casualties,” said Ng’etich. 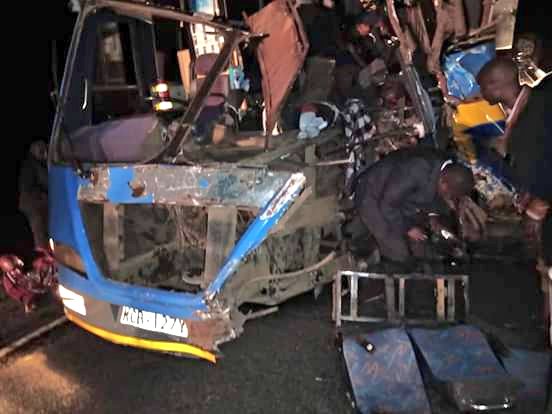