RAILA Junior opens up on his ‘struggles’ like an ‘ordinary’ Kenyan and reveals he doesn’t like asking his father for money! 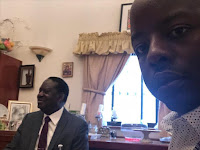 Tuesday, December 3, 2019 - Raila Junior, the heir apparent to the Odinga dynasty, has dismissed the narrative that children born from wealthy families don’t have to work hard.

Speaking in an interview with a local daily, Junior revealed that he has to work hard to provide for his family just like any ordinary Kenyan despite his father being a billionaire.

“Being the son of the former Prime Minister has not made life any different from a son of an ordinary Kenyan."

"I have to work very hard lest my family will lack."

"At the end of the day, I have school fees to pay, house bills to pay among other things,” he said.

“I have school fees to pay for my three-year-old son. I need to provide. If I go to my father’s house to ask for money, he will bombard me with questions on why I need the money,” he explained.

On the same breath, Junior, 40, opened on his struggle to have a child with his beautiful Kikuyu wife, Yvonne Wambui.

“Wambui and I were childhood friends. We grew together fell in love and got married (in 2011)."

“I hope she will allow me to disclose this. We had been married for a long time and we weren’t able to get a child in the very first years."

"We struggled for a very long time for about four, five years and eventually, God blessed us with our firstborn, a son,” he said.

On how he spends his leisure time, the media producer revealed he enjoys swimming, playing golf and spending time with his family and doesn’t drink alcohol.

“I used to enjoy alcohol in my youth but from 2012, I made a personal decision to quit alcohol,” he said. 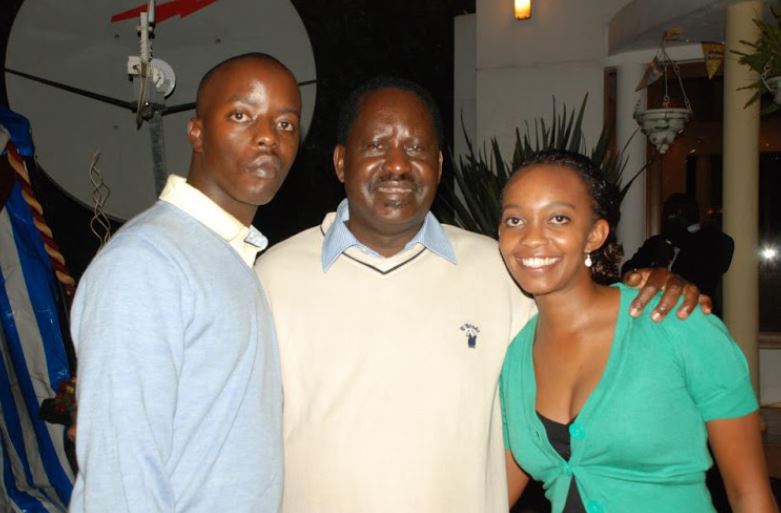