Pastor NGANGA goes into hiding after he crashes his 2 week old Lexus LX 570 while drunk as skunk – Is this man a devil worshipper? 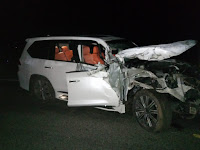 Two weeks ago, the shameless pastor, who is known for fake miracles and visiting strips clubs at night, bragged how God gifted him with the monster machine which cost him over Sh 10 million after he customized it.

Watch the video below as he brags about being blessed with the car
According to a source, the pastor, who was drunk as skunk, was involved in a fatal accident that ripped off the bumper of the car and all airbags inflated due to impact.

This was not the first incident that the pastor was involved in, in 2015 he was involved in an accident which left one dead at Limuru and was acquitted of the charge of careless driving.

However, his lawyer Cliff Ombeta argued that he was not the driver and was not present at the time of the accident.

But witnesses and onlookers indicated that he was present and was ferried away from the scene, treated at the Karen Hospital and refused to be admitted in the facility. 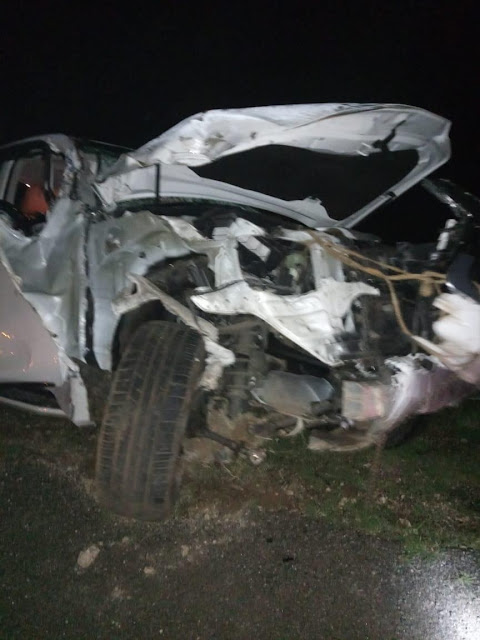 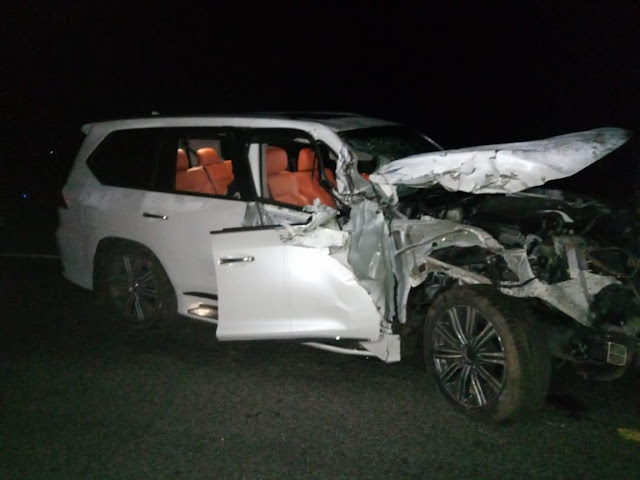