Tuesday, December 31, 2019 - Celebrated Kenyan radio host and football enthusiast, Carol Radull, has responded to a smitten fan who took to social media to ask for her hand in marriage.

The guy by the name Timo, gushed over Radull in a post on Facebook claiming to be the only loving man left in Kenya.

However, Radull appreciated the love from Timo but turned down his marriage proposal in a classy way.
In response Radull wrote: “Dear Timo Sem. Thank you for listening to me on the radio each week; I don’t take my listeners or my fans for granted. It is appreciated. I am flattered by your proposal because loyal men who know how to love a woman are hard to find. However, I need to decline your offer and I will not be inboxing you,”

She added: “Just a point to note; your financial proposition is not as crazy as some people think. I believe a couple should put their resources together to build their lives no matter what the disparity is.

“Men lift their spouses up every day and I don’t see why women shouldn’t do the same.

Unfortunately, in our case, it won’t happen. But I would like to encourage you to find a young lady, get to know her personally and build a life with her. God loves you. Take care of yourself Timo,”

Since Radull’s marriage to Ken Njiru ended in 2017, she has kept her love life off social media but it appears there is something going on between her and former footballer, Bramwel Karamoja,

The two have been spotted hanging out in various entertainment places and exchanging sweet nothings on social media. 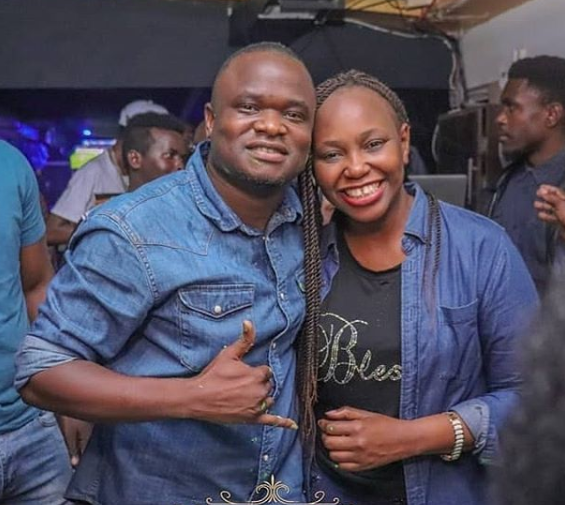