0 Entertainment News, Gossip and Drama, Photos 07:46
A+ A-
Print Email 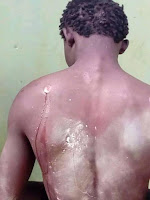 Saturday, December 7, 2019 - Three suspected members of the dreaded Wakali Kwanza criminal gang that has been terrorizing innocent Kenyans in Mombasa have been arrested a week after escaping  a police trap with gun shot wounds.

Police had laid an ambush against the gang about a week ago and after a fierce shot out, the notorious gang members who are barely 23 escaped.

However, they were arrested yesterday after a sting operation.

One of the gang members has five fresh gun shot wounds with bullets still lodged in his body. 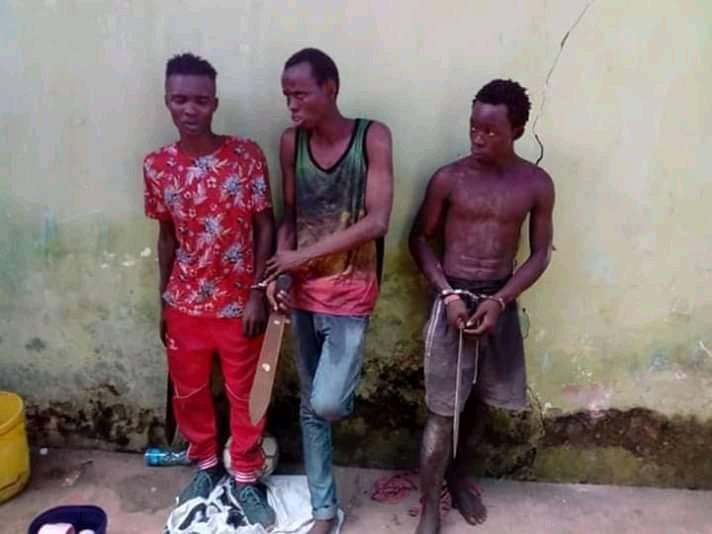 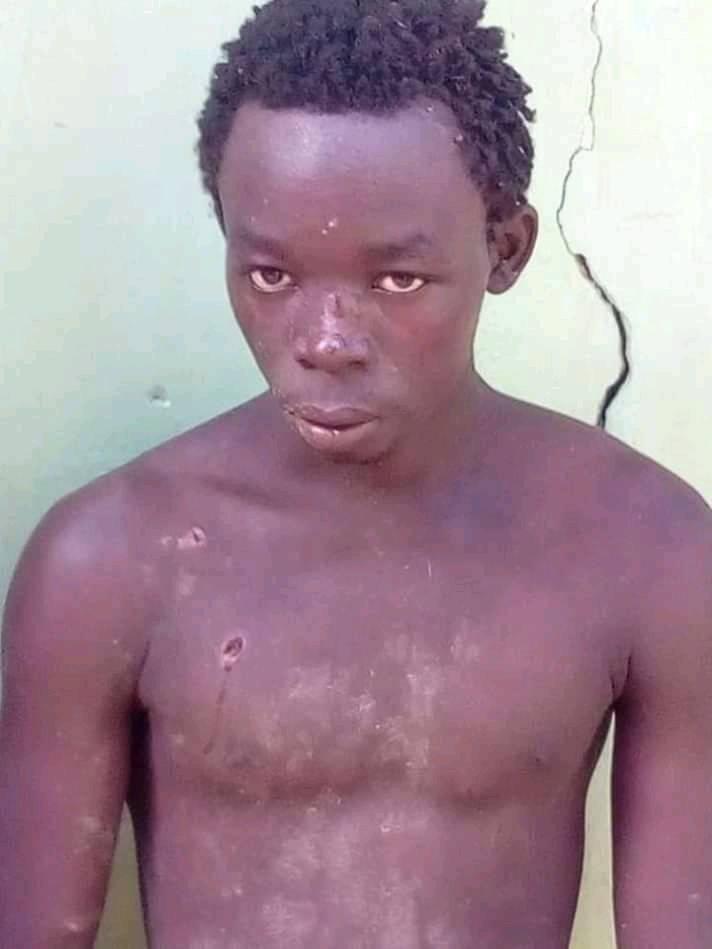 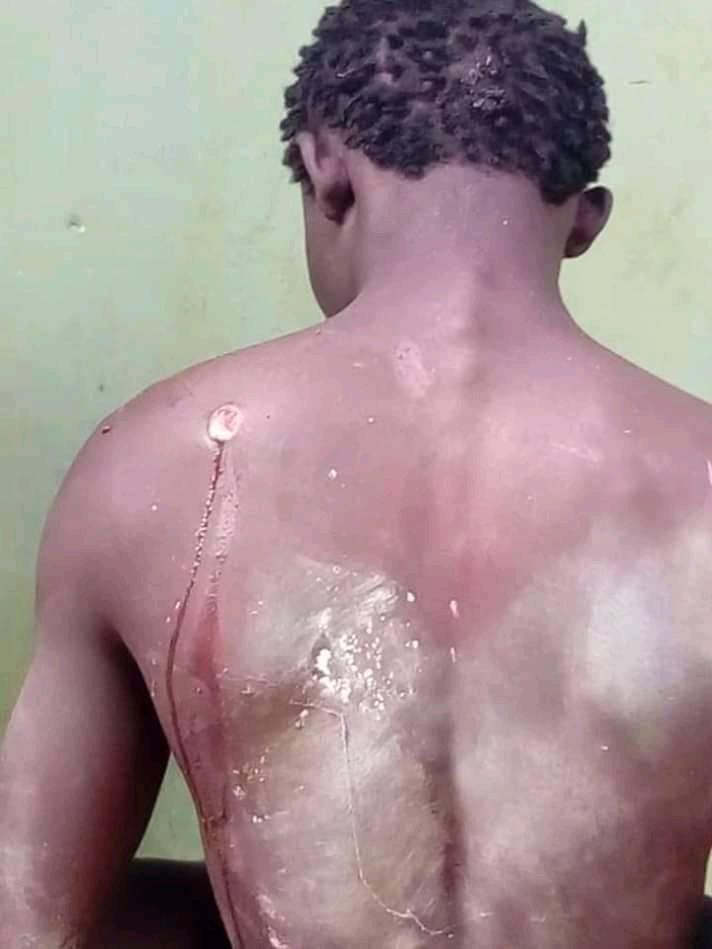