Man who sent fare to a LADY to come over to his house shocked after she lied to him she’s sick, only to be spotted with another guy having nice time, EH!EH! 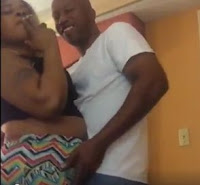 Thursday, December 19, 2019-This guy has vowed that he will never send fare to any  lady after going through an embarrassing incidence that left him cursing women.

The poor boychild sent fare to a lady to come over to his house  and soon  after she received the money, she cancelled  the plans, claiming that she was not feeling well.

The thirsty boychild who was probably preparing for hot sex sessions with the lady  ate a humble pie and wished her quick recovery.

However, she was lying and taking him for a fool.

His friend spotted the lady in another estate with a guy having some nice time and informed him.

When he confronted the lady, she blocked him.
It’s a crazy world out here. 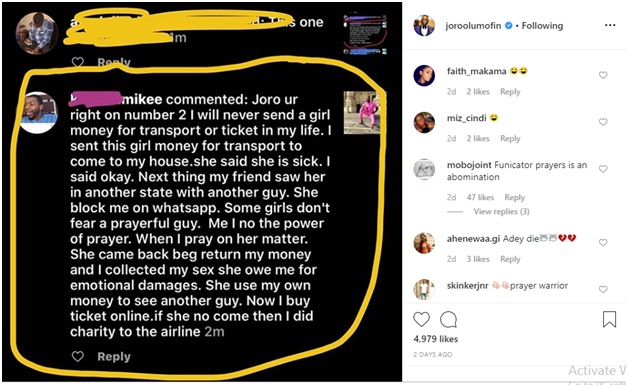