Kenyan woman shot DEAD in the US by elderly woman she was hosting – She had just bought the house! (PHOTO) 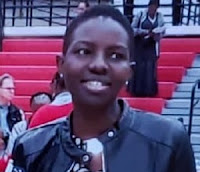 Tuesday, December 24, 2019 - A Kenyan woman’s act of kindness has cost her life after she was shot dead by an elderly woman that she was hosting in Seattle, USA.

The deceased, Janet ‘Jay’ Oyuga and her sister, Angela, had just bought a house in Seattle, on auction, and out of respect for the previous homeowner (the elderly woman), they continued hosting her because she had nowhere to go to.

However, the elderly woman shot Janet killing her on the spot and lay in wait for Angela to get home from her late shift.
Angela, unaware of what had happened, was shot on the back as she was walking up the stairs.

Fortunately, Angela survived and she is recuperating at Harborview Hospital in Seattle.

The Kenyan Community in the diaspora have joined hands to help the family of the deceased in planning her send off.

“We as a community full of love should assist this family so that we can accord Jay a warm send off,” a post from the Kenyan community in US reads. 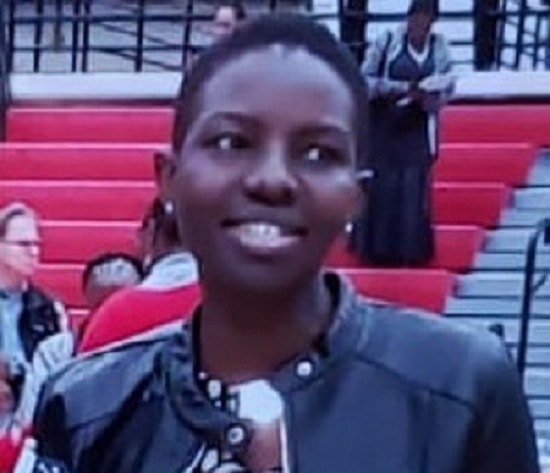 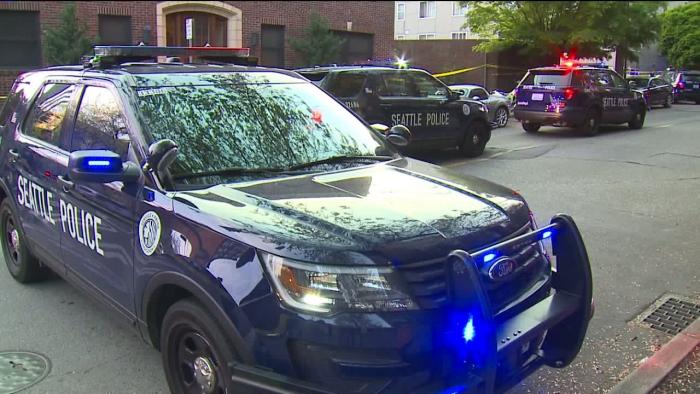