Kenyan LADIES are cheap like road-side madondos! MAN shares WhatsApp texts of LINDA begging him for SEX! Yes, she desperately begged for it!!! 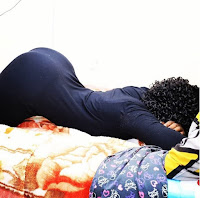 Thursday, December 5, 2019 - This dude posted a WhatsApp conversation between him and a lady identified as Linda, who was desperately begging him for sex.

Apparently, he smashed her  the first round and performed well, leaving her yearning for more.

In the leaked the texts, the sexually starved lady praises the dude's bedroom prowess, claiming that he took her to cloud nine.

Linda was begging for a re-match and the lucky dude smashed it again.
Have ladies become this cheap? 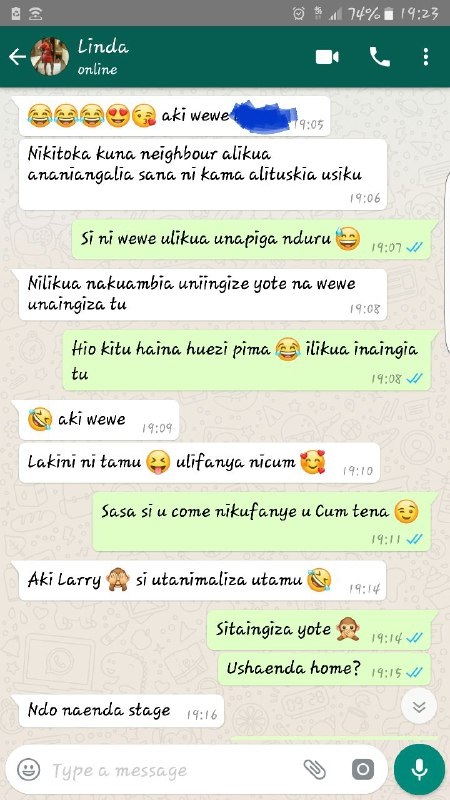 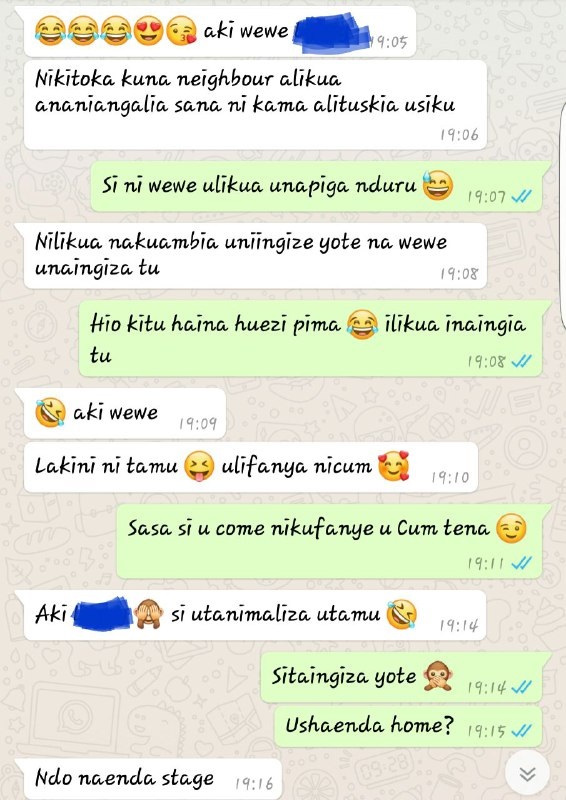 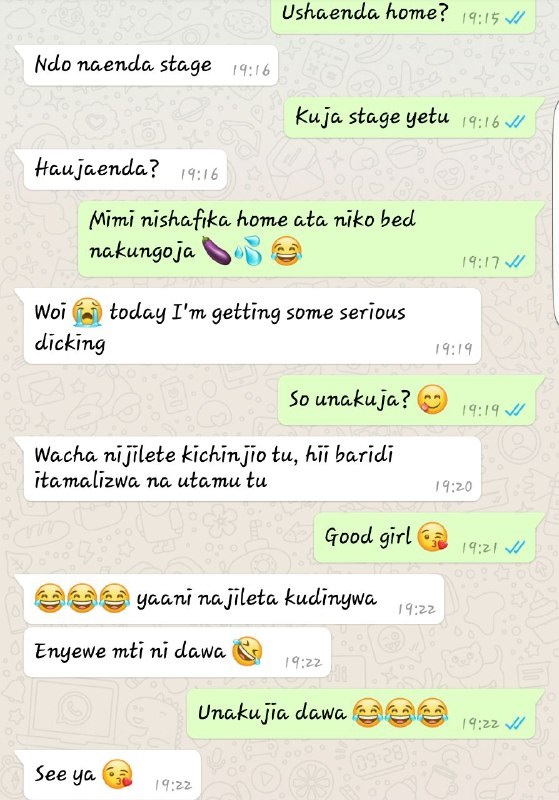