Irrefutable evidence that SONKO was with ANN MVURYA the day he was arrested, It’s true he is eating her “raw”! Ni chakula ya mkubwa. 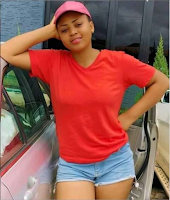 Friday, December 13, 2019-There’s irrefutable evidence that embattled Nairobi Governor, Mike Sonko, was in the company of University of Nairobi student leader, Ann Mvurya, the young lady he is reportedly involved in a romantic affair with.

Although the randy Governor paid influencers to start a thread discrediting the story that was  first published in a popular newspaper, there is a video and photo to prove that Sonko was with the hot campus girl the day he was arrested on his way to Tanzania.

The light skinned lady who is allegedly heavily pregnant with Governor Sonko’s child kept covering her face with a hoodie during the dramatic arrest.

She was hurled into a police chopper together with Sonko after they were arrested in Voi and once the chopper landed at Wilson airport, she quietly walked out of the airport looking shy and disturbed.

Ann is the lady in a hoodie and a cap in the photo and video below - a clear proof that she was with Sonko during the arrest.

Ann mvurya was with sonko on the day of his arrest as alledged by the nairobian😂 anyway #ShameOnNairobian bado inatrend?msilete bile huku 😂🚮🤦🏻 pic.twitter.com/2SBtBIVbWK
— __Cookie_._❤ (@__murugi_) December 13, 2019

See them at Voi police station. 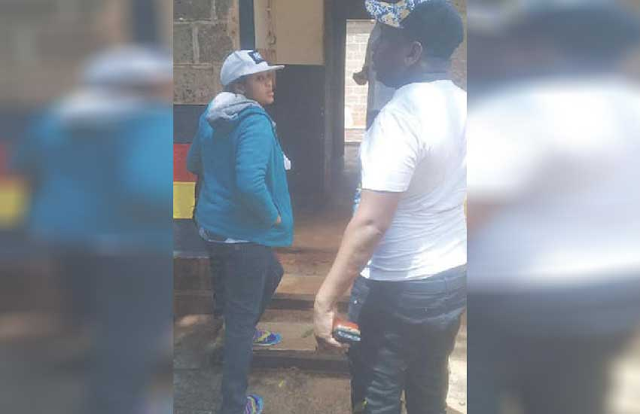