Hyenas all over! This grown up man was spotted salivating on RUTH ODINGA’s gigantic booty which resembles a mountain – He was nearly reduced to a zombie 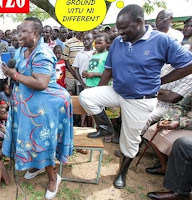 Tuesday, December 10, 2019 - This grown up man couldn’t hold his thirst when Raila Odinga’s sister, Ruth, was addressing residents of Nyando, who had been displaced by the heavy floods.

The man’s eyes were focused on Ruth Odinga’s big buttocks which resemble a mountain.

With thirst written all over his face, the starved man was nearly reduced to a zombie as he salivated on Ruth Odinga’s heavy load.
See the photo. 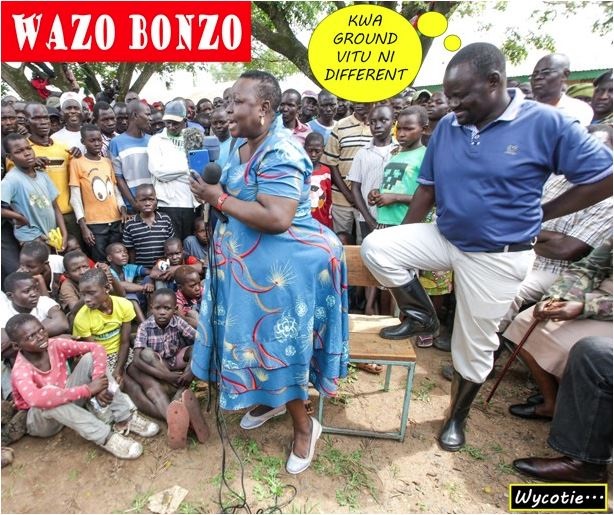