The former Mother-in-law actress revealed the baby gender in a lavish baby shower held at the Zen Gardens.

When she announced her pregnancy in August, the celebrated actress, gushed over her husband for being patient with her given that she had her first baby when she was a teen and had previously stated that she wasn’t keen on having another baby.

“Thank you for your patience, I had no idea how much being a teenage mum affected me.”

“You gave me assurance that you would never leave us, you have held my hand all through, spoilt me silly, I am indeed blessed.”

“We thank God, This is such an honour” she wrote on Instagram.

The two love birds tied the knot in 2017, in a lavish wedding ceremony that was attended by close friends and family members at Windsor Golf Hotel and Country Club.
Check out the photos below. 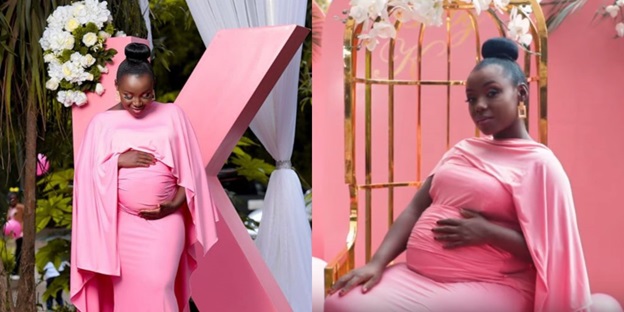 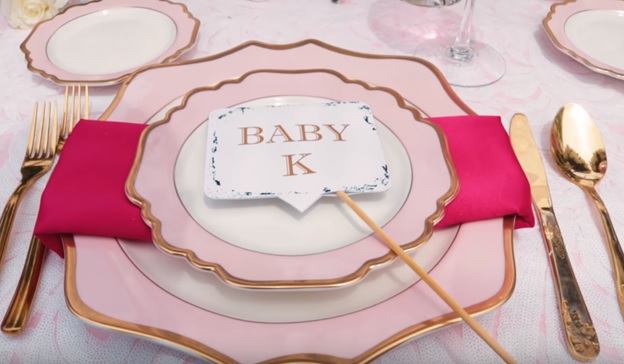 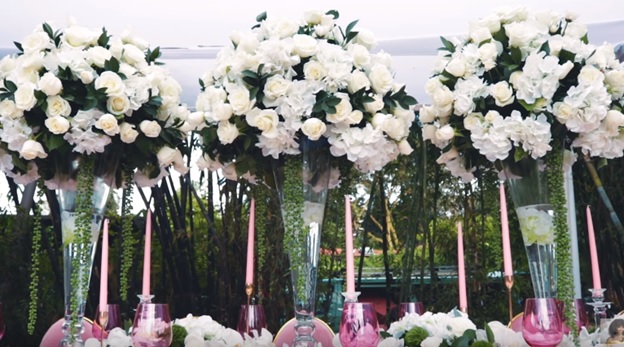 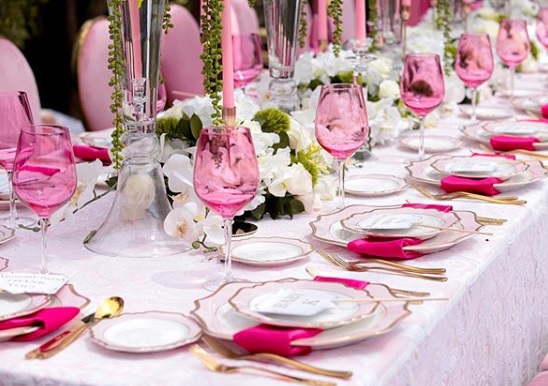 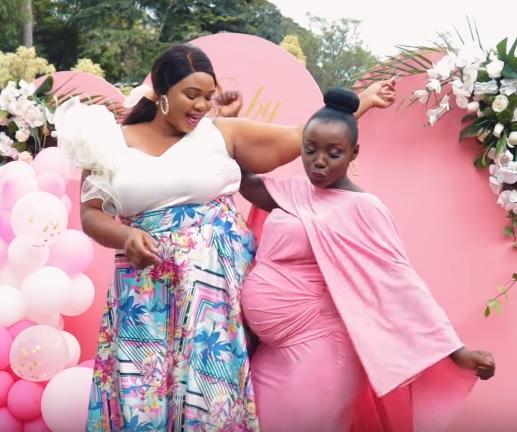 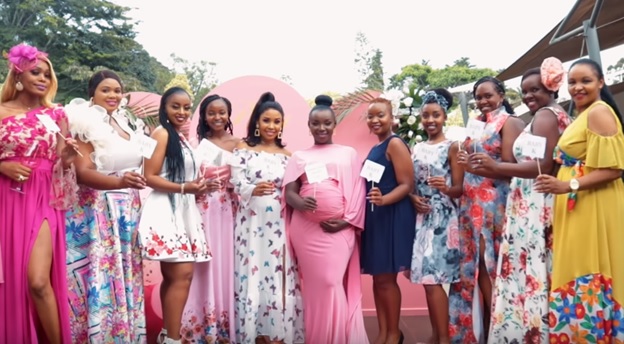