Governor SONKO’s secret 2nd wife revealed – He nominated her to the County Assembly and she doesn’t attend sessions at all! Power of vagina (PHOTOs) 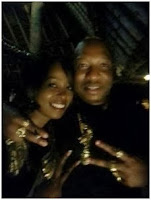 Wednesday, December 11, 2019 - Embattled Nairobi Governor, Mike Sonko, is on record bragging that he has many wives.

During the burial of the late Ken Okoth, the controversial Governor caused a stir after he publicly revealed that Okoth had a secret lover and went ahead to reveal her name and details of their affair infront of mourners.

Sonko further urged men not to hide their secret lovers although he has a second wife that he keeps away from the public.

The Kenyan DAILY POST has learnt that the flashy Governor, who has been linked to various corruption scandals that may see him lose the prestigious Gubernatorial seat, has a second wife identified as Habiba Ibrahim Hussein, a Somali beauty that he Nominated to the Nairobi County Assembly, perhaps to reward her for the good times they have been having together in between the sheets. 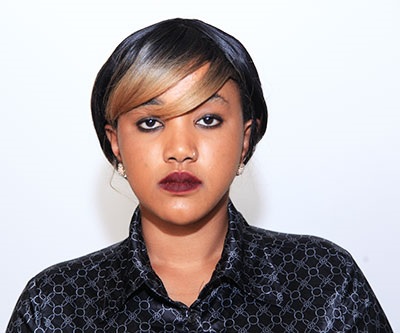 She is a stay at home mother who gets a free salary courtesy of taxpayers at the end of every month.

“I know the relationship.”

“I know she is Sonko’s second wife, that’s why you never see her in the Assembly because she’s supposed to be kept away from the public,” a source at the County Government revealed.

Sonko and the light skinned lady who is kept away from the public have a baby together.

On top of her salary, he reportedly gives her hefty perks.

Habiba is not on any social media platform and the only photo available is the one on the County’s website, where she is among the 38 Nominated MCAs. 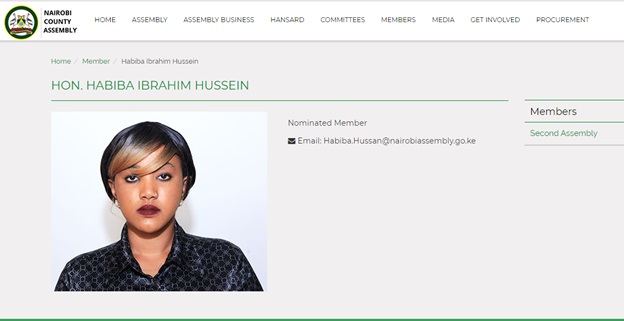 Sonko’s wife who is publicly known is Primrose Mbuvi.

She makes public appearances during campaigns and engages in social activities.
But you now know that she has a co-wife, a beautiful Somali lady. 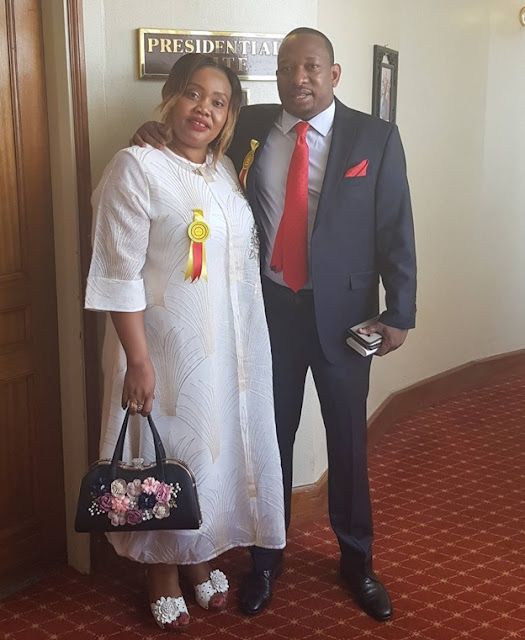