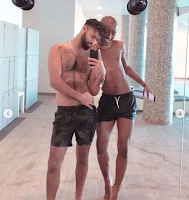 Saturday, December 7, 2019 - Actor Ian Nene popularly known as Almasi, from his role in Citizen TV show, Machachari, has set tongues wagging after sharing loved up photos of himself and a Mzungu male friend on Instagram.

The lad, who recently graduated from the University of Kent in the UK, has in the past raised eye-brows with his cross dressing sparking rumors that he could be gay.

In his defense, he claimed that he’s just a young man in a quest to discover himself

He also told off those judging him from his acting days in Machachari that ‘Almasi’ is long dead.
He also revealed recently that he has converted from Christianity to Hinduism.

He captioned the photos: “Eternal Friends to Eat Together, Pray Together, Slay Together 🙈☺️❤️ #Rafikiiiiii” 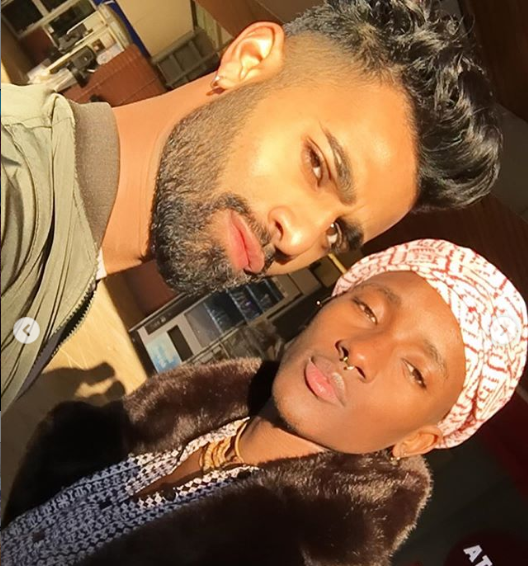 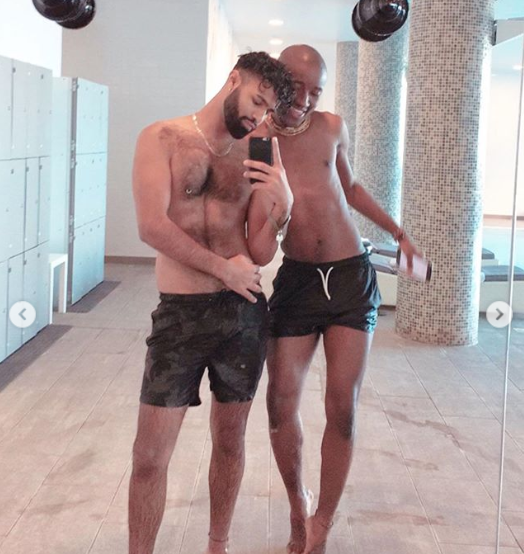 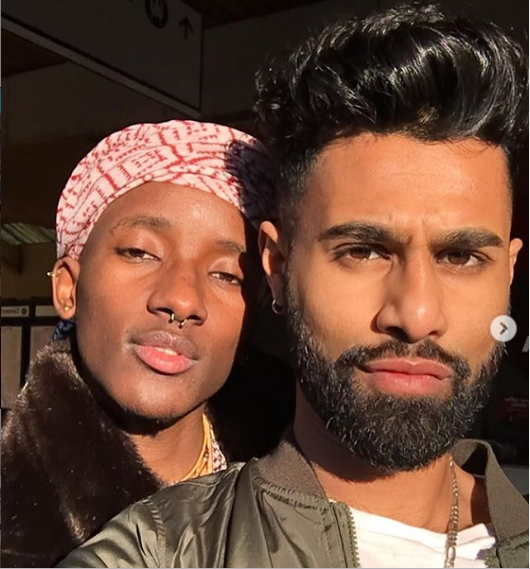