DRAMA as MOSES KURIA beats up fellow guest at Inooro TV studios – He rained kicks and blows on her! To be arrested any time from now

Monday, December 9, 2019 - Gatundu South MP, Moses Kuria, is in hot soup after he assaulted a political activist and social media commentator, Joyce Wanja alias Wagichumungwa, at Inooro TV studios as they were preparing to go on air.

Kuria and the activist had been invited to discuss the current political issues in the Country at the weekly Kiririmbi Show, one of the most watched political shows in Central Kenya.

Before the show, they engaged in a heated argument that resulted into a fight.

The rowdy MP is said to have hurled unprintable insults at the activist, before raining kicks and blows on her.

She has reported the matter to the police, accusing Kuria of assault.

Here is a photo of the complainant. 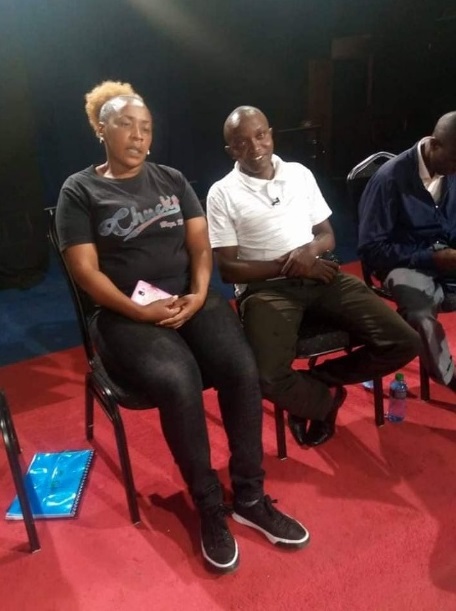