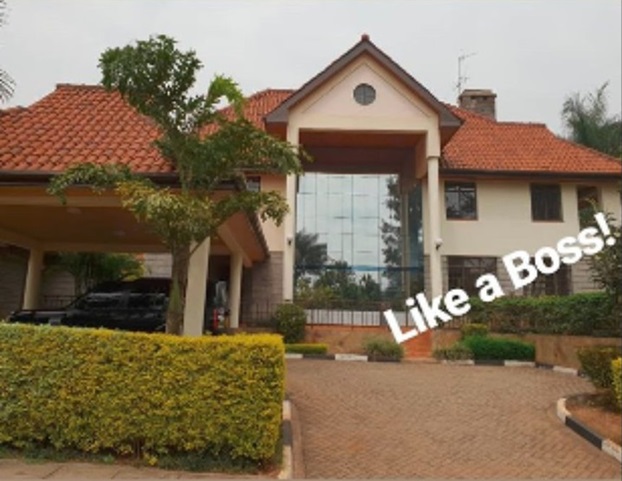 Wednesday, December 25, 2019 - Celebrated Comedian turned radio host, Felix Odwuor better known as Jalang’o, is without a doubt one of the highest paid celebrities in the country.

And once in a while, Jalang’o, whose rags to riches story is well documented, likes to flaunt his expensive toys and assets on social media.

Jalang’o owns a house in one of the leafy suburbs in Nairobi and his garage is decorated with some of the top of the range cars.
However, Jalang’o has proved that he’s not like most Luo celebrities and elites who live large in the city but never set foot in shags

This is after he shared photos of his lavish mansion in the village that is near completion.

He captioned the photos: 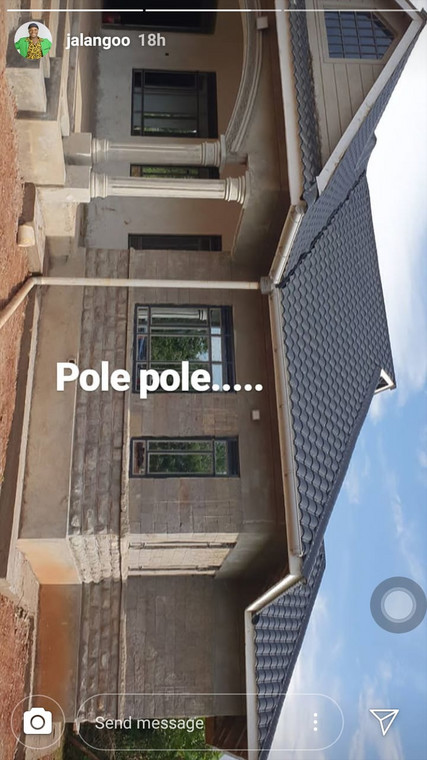 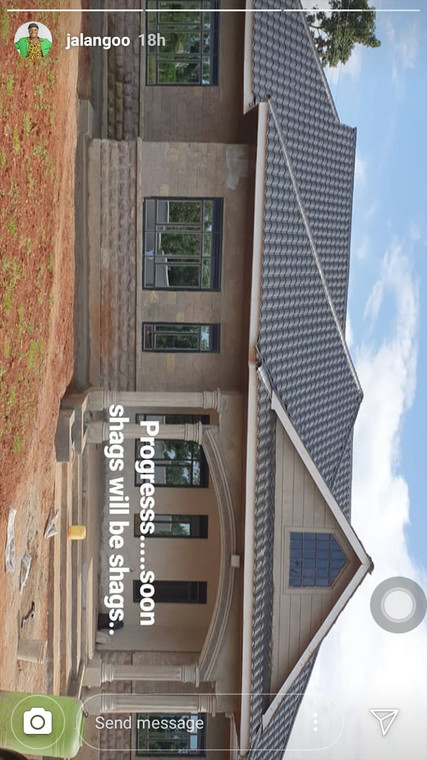