0 Entertainment News, Gossip and Drama, Photos 02:25
A+ A-
Print Email

Wednesday, December 25, 2019 - A controversial pastor has caused a stir after he printed his face on panties and sold them to his female congregants.

The rogue man of God, who is identified as Pastor Thaddeus Matthew, sold the panties to single ladies in his expansive church that has a huge following, claiming that by wearing them, they will get husbands and have divine protection from Sexually Transmitted Diseases (STDs).

The gullible ladies lined up and bought the panties instead of questioning the pastor’s stupid stunts.
See photos of  the alleged “anointed” panties. 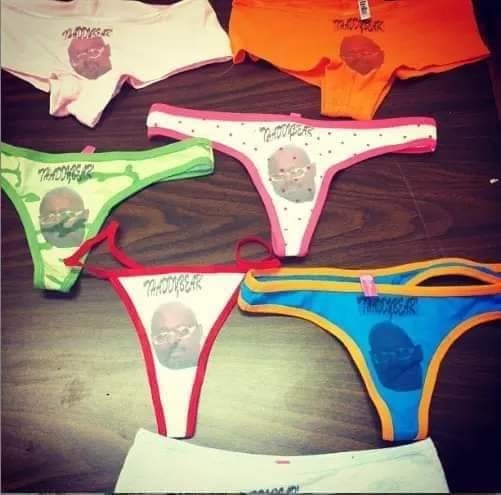 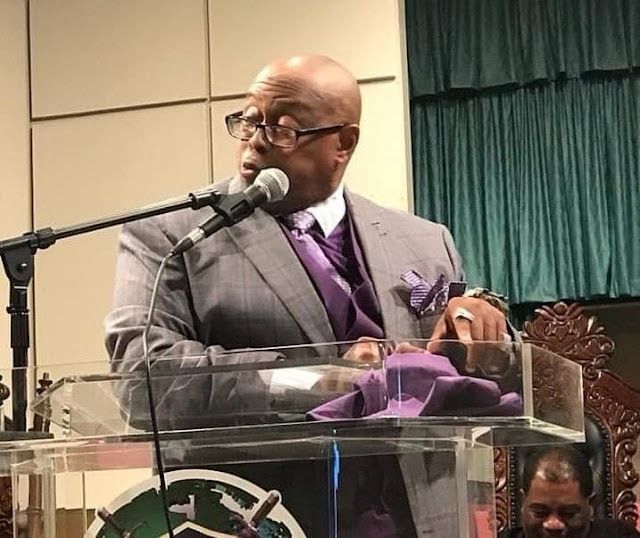