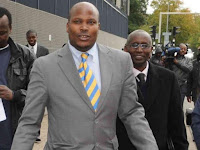 After impregnating former Citizen TV’s anchor Ann Kiguta and  dumping her after she gave birth to twins, Jomo fell in love with former KTN presenter and fashionista, Lolla Hannigan.

The Kenyan DAILY POST can confirm that the sexy Lola, who was gifted a red Range Rover by Gecaga on her birthday, is expecting her first child with the President’s personal assistant. 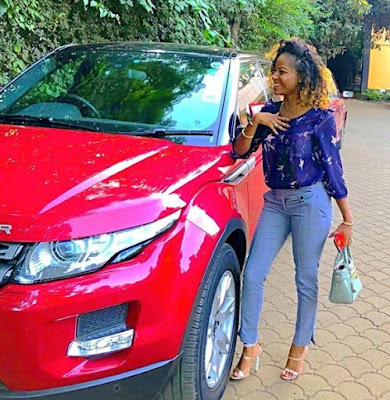 She is currently in her second trimester.

The pretty media girl and fashion designer has even taken a break from social media where she was previously very active  because she wants to keep her pregnancy secret but sources close to her informed this site about her pregnancy.

Jomo’s affair with Lola Hannigan came to the public after they were spotted together in public on several occasions.

The first time they were spotted together   was during  Jomo Gecaga’s sister Nana 40th birthday celebration that was held at Billionaire Resort in Mombasa.

Lola was among the guests who flew to the birthday in a private jet while in the company of Governor Sonko and her sweet heart Gecaga.

During  Rick Ross concert, she was also spotted sipping drinks with Jomo in the VIP tent  and last year during Standard Chartered Marathon,  she was pictured with him and his sister Nana Gecaga. 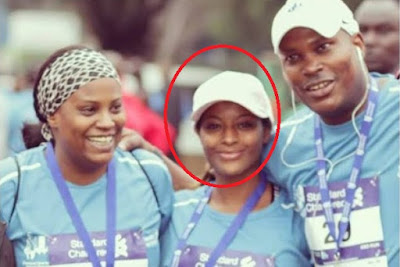 Although Gecaga is not married, he has several baby mamas.

He likes impregnating media girls and Lola is about to be the  latest baby mama.

We understand that Gecaga gives hefty child support to his baby mamas and that’s why women love  falling pregnant for him.

Here are photos of the sexy Lola, the latest media girl that Gecaga has impregnated. 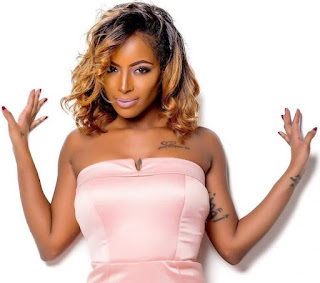 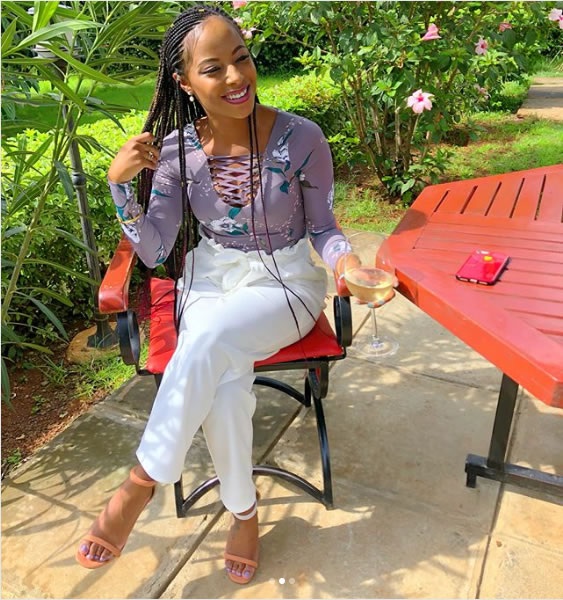 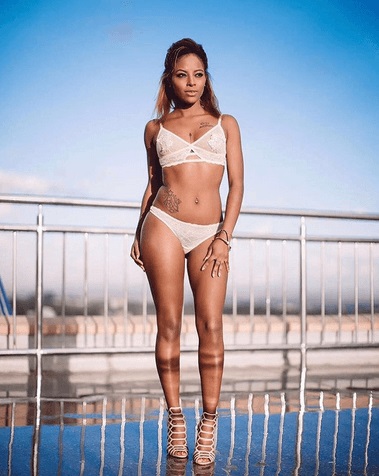 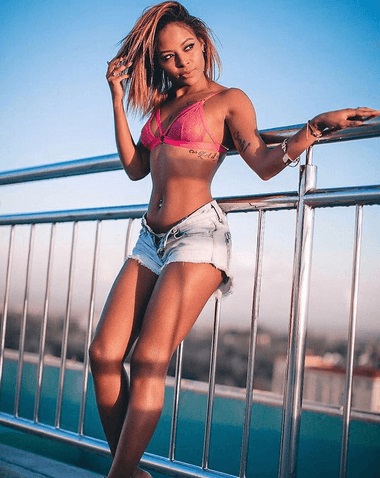