Friday November 8, 2019-Director of Criminal Investigations George Kinoti on Friday acquired new equipment from the Government of Germany, to boost the war against crime in the country.

In an update posted on the Directorate of Criminal Investigations (DCI) Twitter page, Kinoti announced that they had acquired an assortment of tools, amongst them the Universal Forensic Extraction Devices (UFED).

"The German Cooperation & the United Nations Office on Drugs and Crime led by Her Excellency the Ambassador of Germany to Kenya Ms. Annett Günther have today handed over an assortment of equipment to the DCI Kinoti," the tweet read.

According to Unival, a Germany-based group of companies specializing in governmental and corporate protection, UFED can access the physical, logical and file system data and passwords (even if they have been deleted) from the widest range of popular mobile phones, smartphones, portable GPS devices, and tablets. 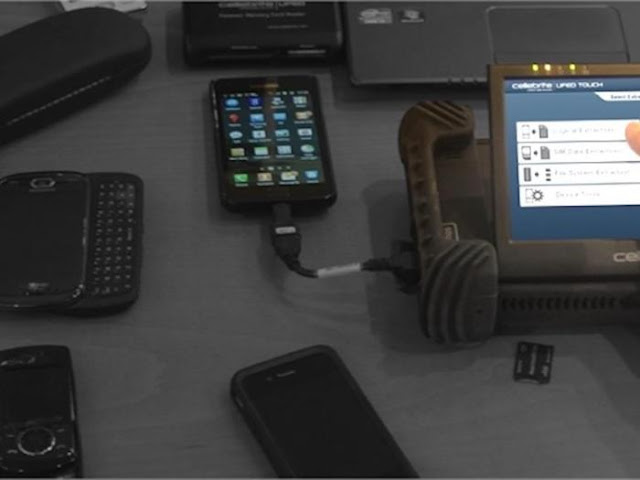 The donated equipment are as a result of a cooperation pact between Kenya and Germany that was signed on December 7, 2018, at the Treasury buildings in Nairobi.