Why is KHALWALE embarrassing his family like this? See what he was spotted carrying in Kibra just to impress RUTO and squeeze few coins from him-His dead wife will turn in her grave after this (Photos)

Friday November 8, 2019-Former Kakamega Senator, Dr. Boni Khalwale, yesterday stooped too low as Deputy President William Ruto’s sycophant after photos emerged showing him carrying stones as a form of defence when he was faced with hostility from the residents of Kibra.

In the photos that are circulating online, Khalwale is seen carrying stones while he was being chased away from Kibra's Laini Saba Ward.

Netizens criticized Khalwale, noting that it was not appropriate for a leader of his status to resolve to such actions. 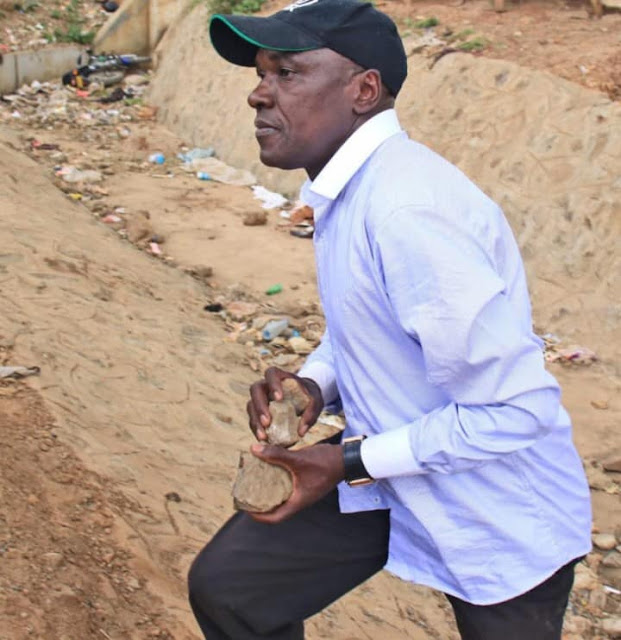 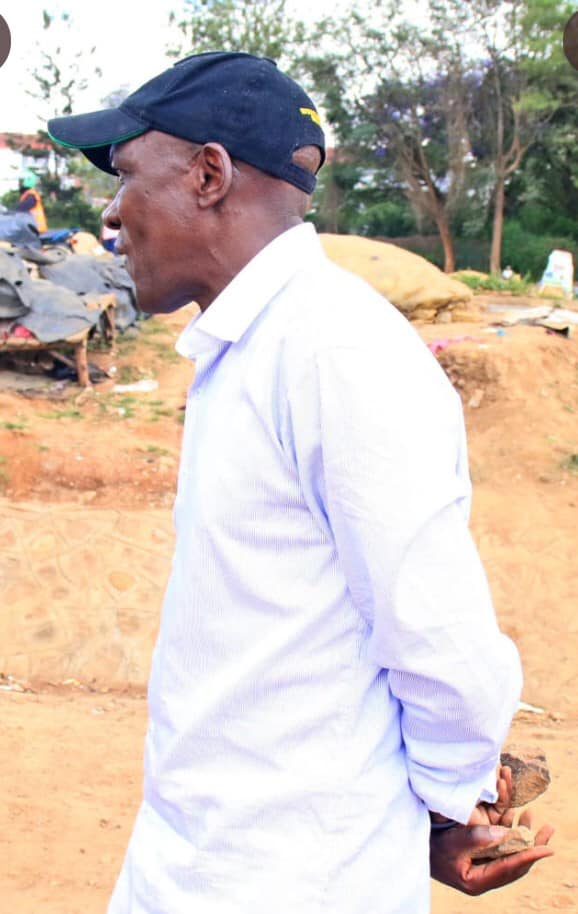 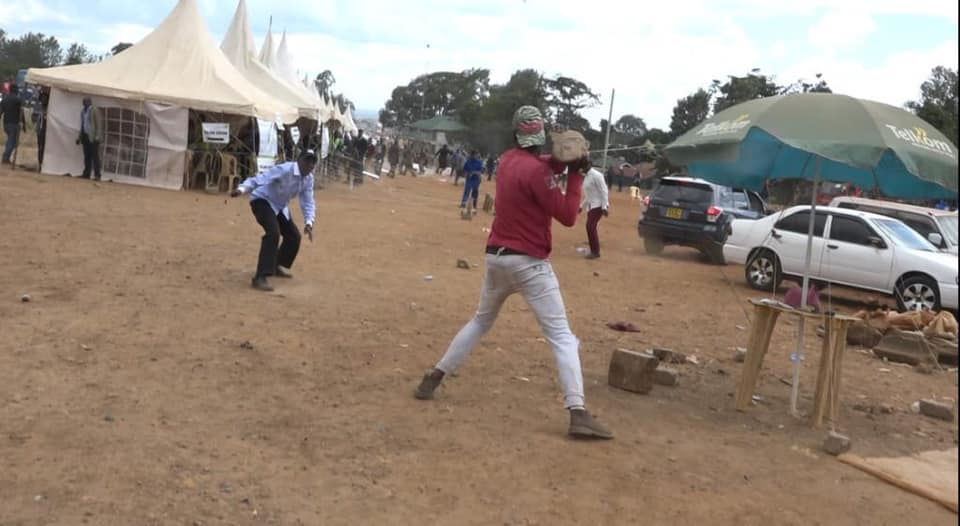 They argued that his career in politics has died as the photos would haunt him the next time that he will be vying for a political seat.

According to the netizens, it is sad that a man who was once viewed as a kingpin of a whole community and even an immediate former Senator of Kakamega county had been downgraded to such a level.

Besides, they argued that Khalwale had embarrassed his family, especially his wives, by his actions.