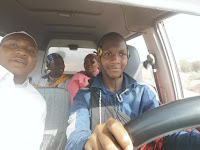 Wednesday, November 27, 2019 - Outspoken nominated Jubilee MP, David Ole Sankok, is on the receiving from Kenyans after he took to social media to brag about the driving skills of his underage boys.

In the video, Sankok’s 8-year old son is seen driving the family car with six occupants in a public road as the MP recorded.

While sharing the video he wrote:

“Family outing plus training. They are not only ilaibartak (circumcised Maasai males) but also competent drivers."

“I support Competency Based Curriculum (CBC) because it will unleash talents of our young ones because for a long time we have denied kids below 18 years driving licence, aviation licenses and other technical duties.

“They may be below 18 years but they are not stupid.”

However, Kenyans have slammed him for breaking the law and encouraging the kids to do so with impunity.

See the photos, video and reaction below. 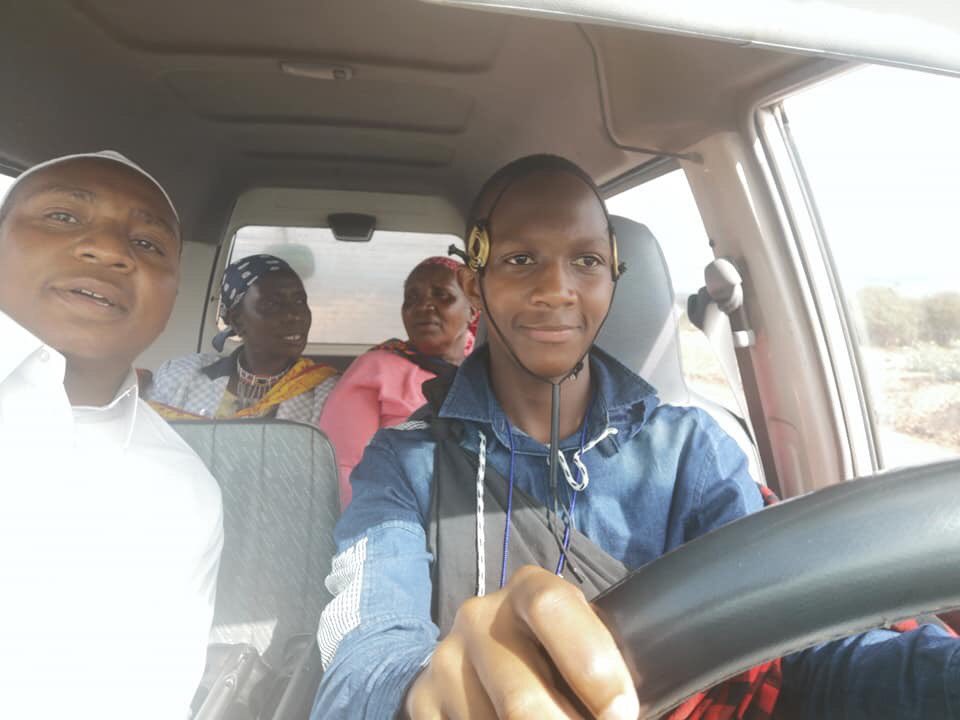 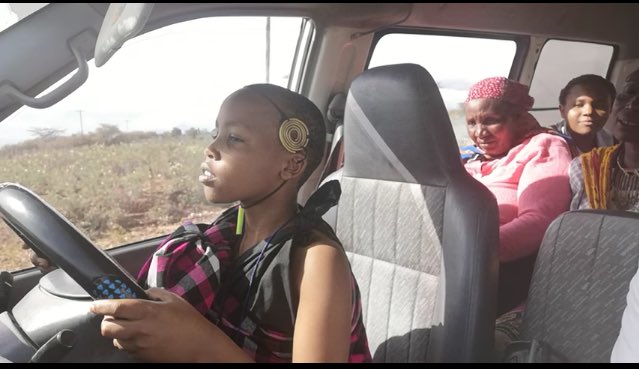 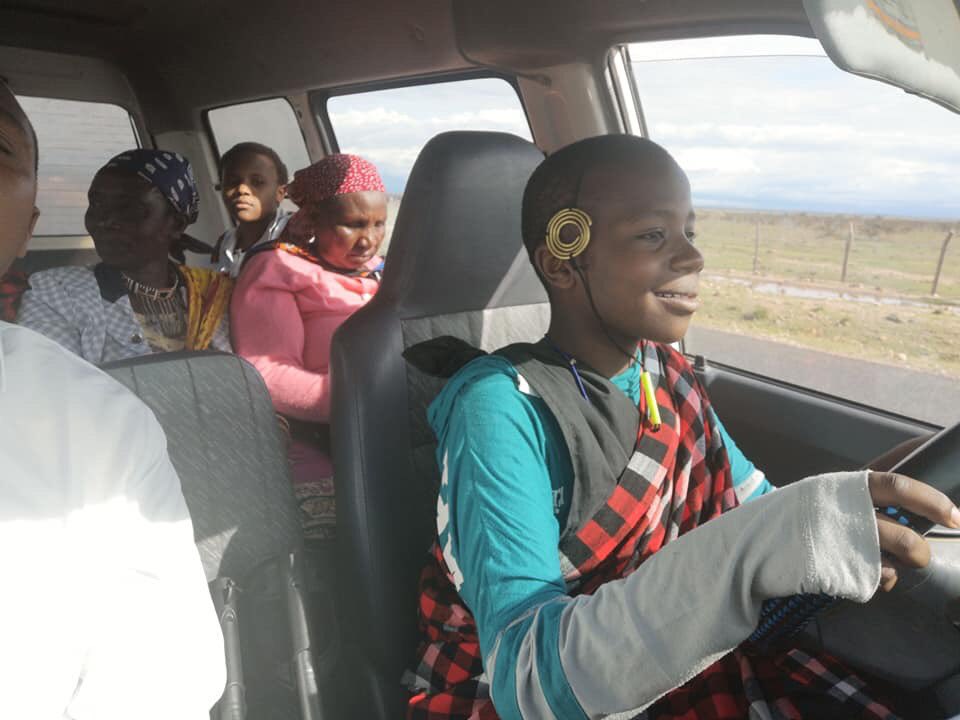