0 Featured Articles, Forum and discussion, Lifestyle 02:56
A+ A-
Print Email 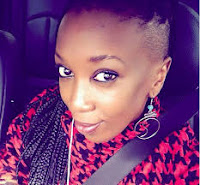 The mother of two and wife to singer Nameless, was charged for dangerous overtaking, driving without a valid driver’s license and causing obstruction.

Wahu was arrested at 10:10am on Thursday, November 21, along Ring Road in Kileleshwa, Nairobi.

The court heard that she was driving a Mercedes Benz 440L without a valid driver’s license, contrary to the law.

She is also accused of driving dangerously as she overtook several vehicles while driving the said Mercedes.

The third count on the charge sheet is that she obstructed other road users by positioning her vehicle on the pathway of other motorists.

She denied the three counts and was released on a Sh15, 000 cash bail. 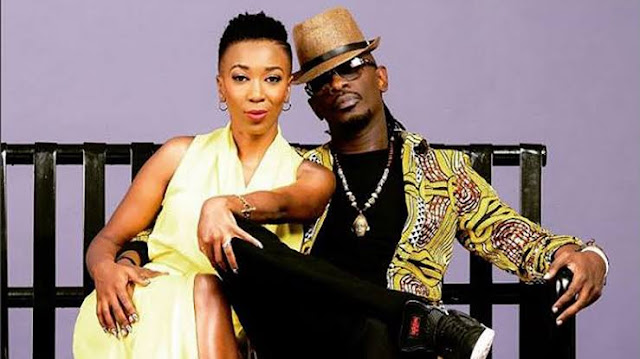