1 Entertainment News, Gossip and Drama, Photos 06:55
A+ A-
Print Email 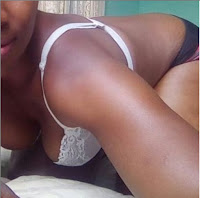 Thursday, 07 November 2019 - A Member of the County Assembly (MCA)  has been accused of impregnating a school girl amidst explosions of sex scandals at Vihiga County Assembly.

The sexually starved MCA who is identified as Reverend Douglas Beru, a representative of Shamakhokho Ward and a pastor in the area, lured a school girl to bed and impregnated her.

Well placed sources informed the Kenyan Daily Post that the MCA is keeping his fingers crossed, hoping the matter will not spill to the public, two months after he was involved in an unprotected sexual act with the underage girl and forced her to procure an abortion.

He reportedly  silenced the family girl’s with money after forcing her to terminate the pregnancy.

The embattled MCA is now spending sleepless nights after his political competitors vowed to finish him using the scandal.

Also trapped in sex scandals at the Vihiga County Assembly is Deputy Speaker Nixon Butiya, who has been preying on students from the nearby Kaimosi Friends University College.

The well loaded Deputy Speaker has been splashing  money to male students who pimp pretty ladies from the institution to him.

We understand that members of the public are planning for a demo to name and shame local MCAs in Vihiga who are focused on sexual escapades at the expense of development.

Here are photos of the randy MCA who impregnated a school girl and forced her to abort.
Ironically, he is also a pastor. 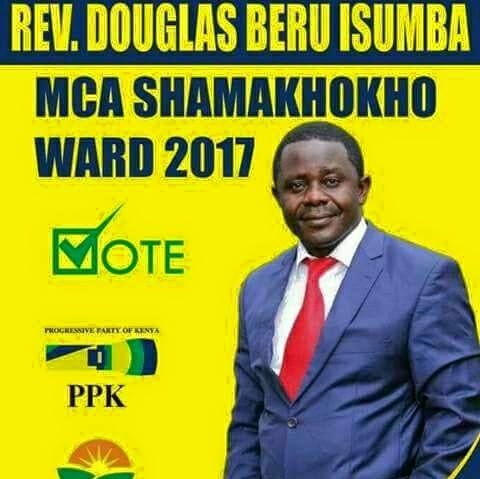 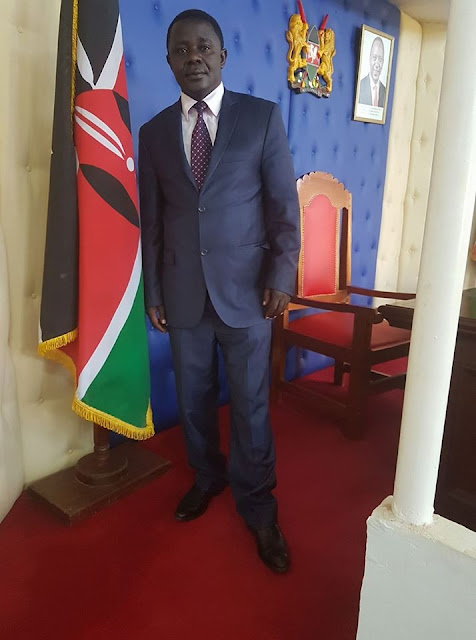 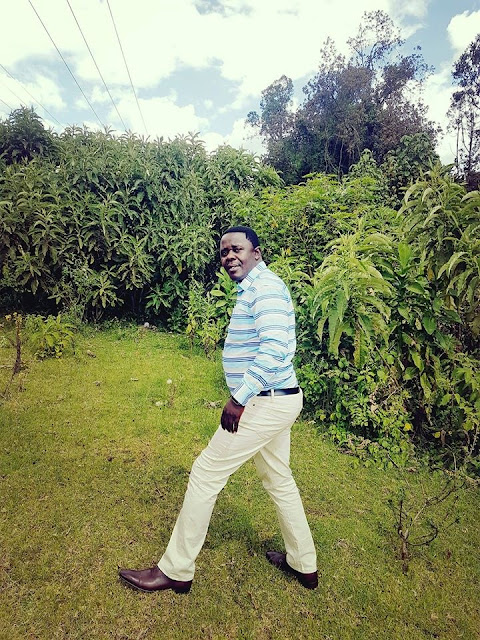 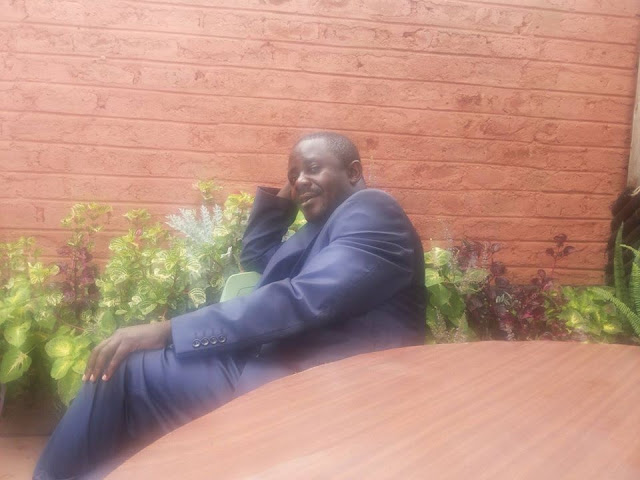 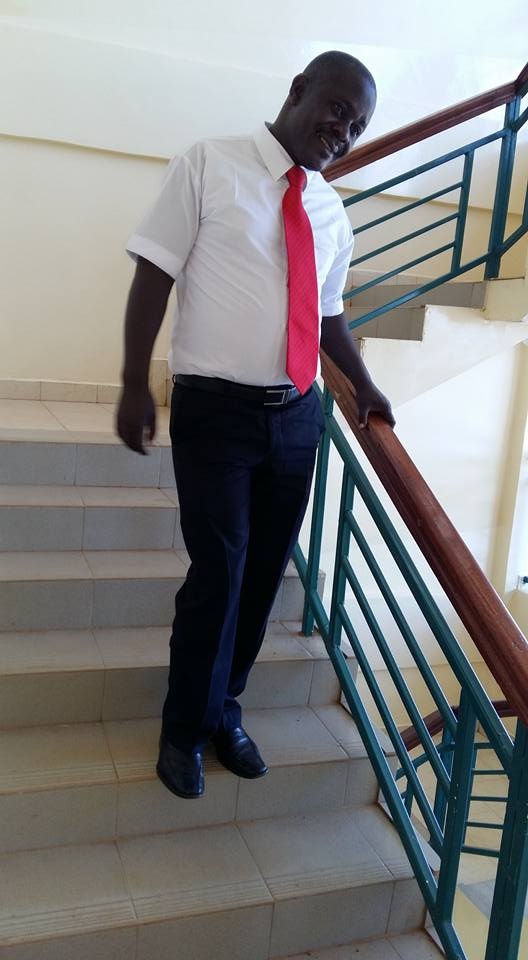 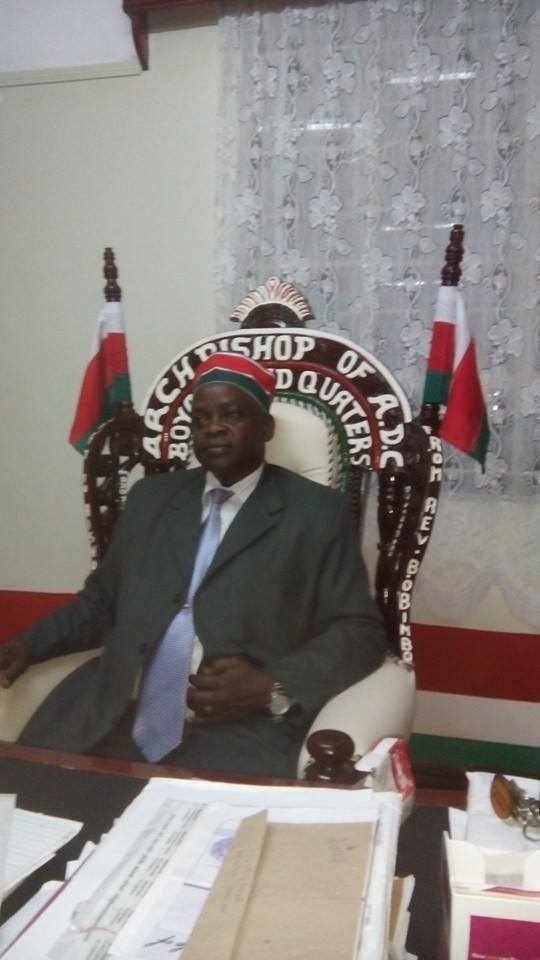