Rapper JULIANI opens up on breaking up with actress BRENDA WAIRIMU for the first time and sets the record straight. 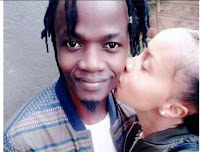 Saturday, November 9, 2019 - Veteran contemporary Kenyan rapper and activist, Julius Owino, better known as Juliani, has opened up for the first time on his break-up with actress Brenda Wairimu.

Juliani and Brenda were once the ‘it couple’ in Kenya but their relationship hit a dead end and they decided to call it quits two years ago.

They have an adorable daughter named Amor Owino whom they have agreed on a co-parenting arrangement.

Speaking during a recent interview with a local TV, the talented rapper revealed that they separated two years ago and have been living apart ever since.

“We have not been together for nearly two years."

"She is a great mother [to our daughter]."

"She is a good human being."

"She has done a great job in raising our child.” Juliani said.

“I am not planning to get into a relationship anytime soon."

"I do not need to be loved romantically now."

"In my next relationship, I would focus on positively impacting my partner such that even if we do not end up together, she would have acquired positive attributes from me.”

However, Juliani heaped praise on his ex and baby mama while wishing her well, an indication that they ended their relationship amicably.

“Brenda is a very understanding person…I wish her well."

"I pray to God to grant her success in everything she plans to do.” He added.

“I spend time with my daughter often."

"Brenda Wairimu is open to co-parenting, and she has really been supportive on that front."

"She always advises I spend more time with the girl.” Juliani stated. 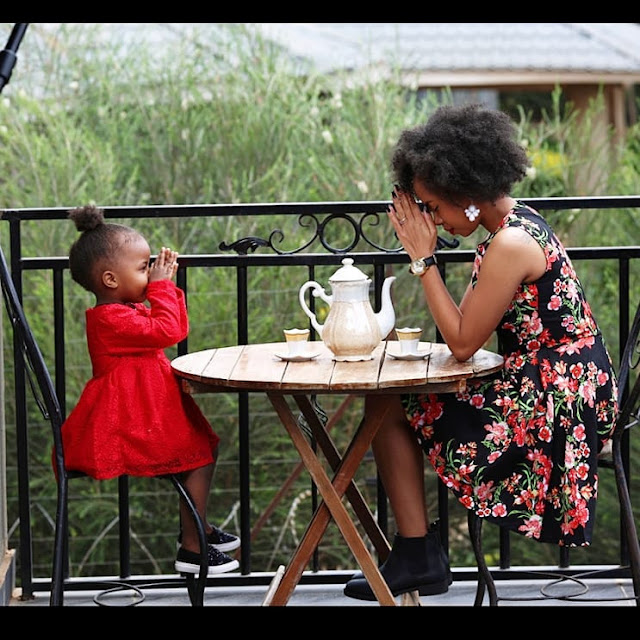