Protective boyfriend buys his girlfriend a swim-suit with his FACE to prevent hyenas from flirting with her on the beach (PHOTOs).

0 Entertainment News, Gossip and Drama, Photos 07:04
A+ A-
Print Email

Friday, November 22, 2019 - An insecure boyfriend bought his bikini obsessed fiance a swimming costume with his face plastered on it to stop other men from flirting with her at the beach.

The man wanted to stamp authority and send a message to starved hyenas that he is the only man who has the password to her goodies.

He described it as the perfect bikini and added that if a man tries to flirt with his girlfriend at the beach where she loves hanging around during her free time, he will be greeted by an image of his face even before spotting her sexy body.
Check out photos of the bikini. 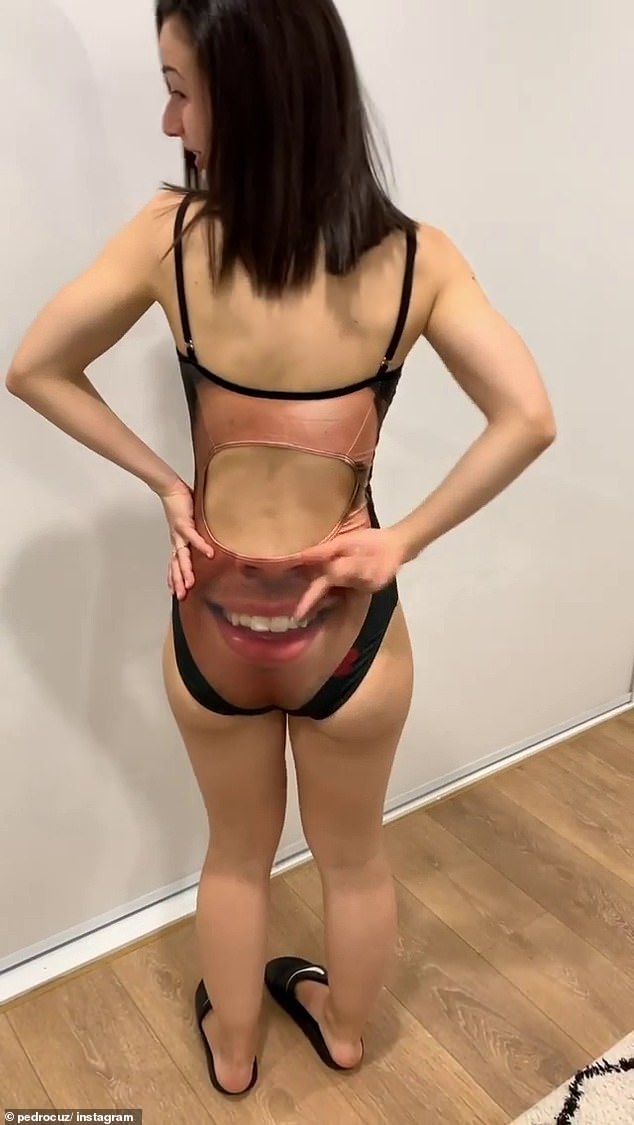 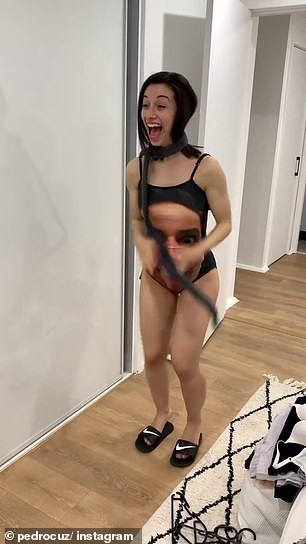 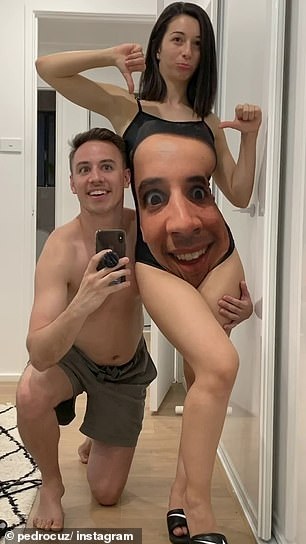