0 Entertainment News, Gossip and Drama, Photos 07:33
A+ A-
Print Email 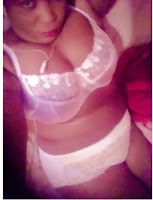 Wednesday, November 20, 2019 - Sex buyers who flock downtown brothels have posted photos of aging women who have been peddling their flesh secretly at Tea Room Bar - a famous brothel that is located in River Road.

The sex buyers, who are members of Kenya Talk - a popular online discussion forum that mostly consists of randy men - paraded the faces of the high mileage cougars, who sell sex for as low as 200 bob.

An investigative report carried out by a local TV station sometime back revealed that most of the women who peddle flesh in River Road brothels are married women.

They sell their bodies without the knowledge of their husbands.
In the photos that were shared, some of the sex workers were seen posing for photos in the corridors of the cheap brothels.

Men who flock the cheap brothel confirmed having spotted the women whose photos were shared.

Here are the pics shared. 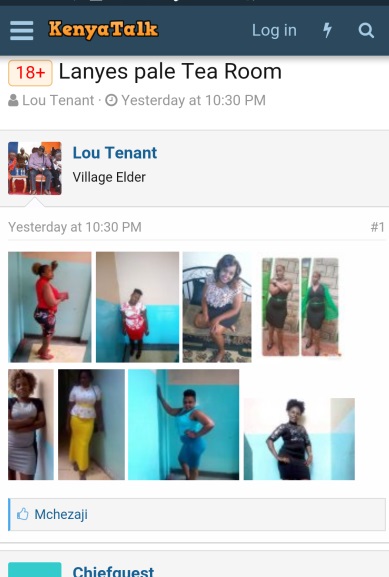 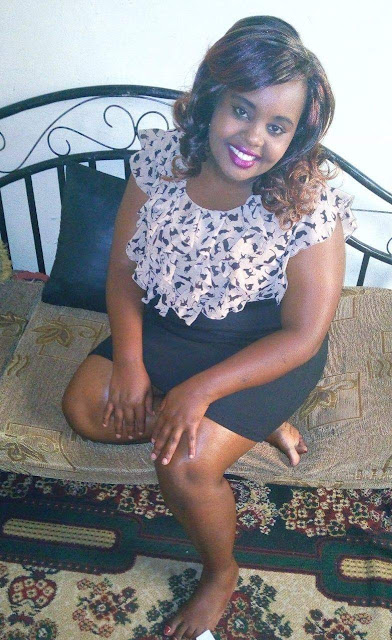 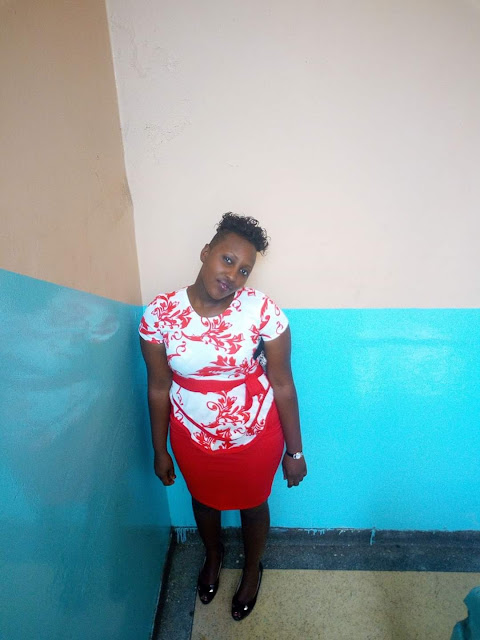 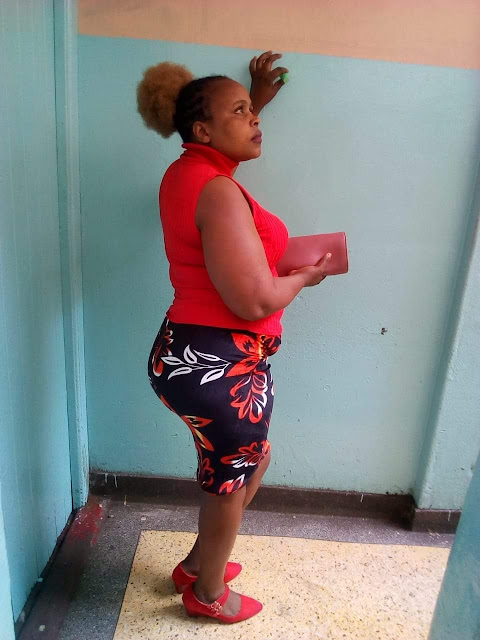 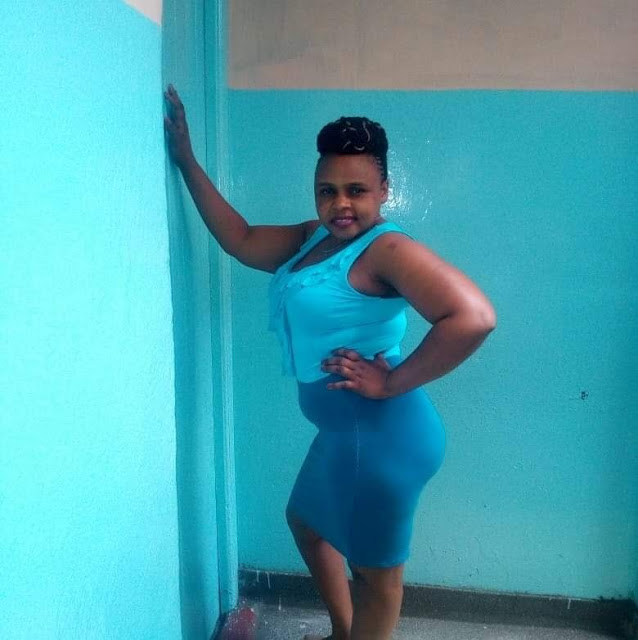 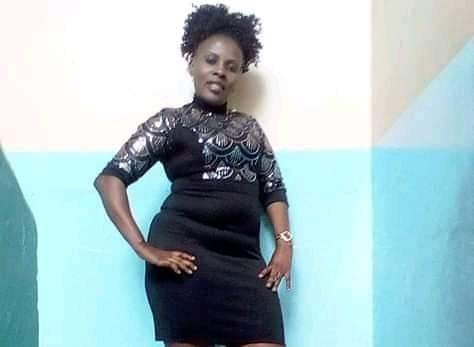