0 Featured Articles, Forum and discussion, Lifestyle 08:35
A+ A-
Print Email 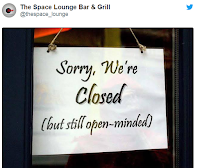 This comes barely a week after Environment and Land Court judge, Loice Komingoi, directed the Nairobi County government to revoke all permits and liquor licenses issued to four popular night clubs in the city’s upmarket area of Kilimani.

Other entertainment joints in the area facing closure include Kiza, B-Club, Space Lounge and Explorers Tavern.

Kilimani residents had moved to court seeking the closure of the night clubs claiming that activities in the four joints cause a bad influence to their children thus violating their rights and fundamental freedoms.

They also stated that the presence of the noisy night clubs have affected the prices of properties in the area.

While the court gave the proprietors of the club 30 days to comply, Space Lounge has already closed shut down and set its employees home.

“Due to a court order issued on October 17, 2019, for revoking all our permits and liquor licences, we, therefore, wish to inform you that Space Lounge & Grill Limited will be officially closed from November 1, 2019,” the letter read in part. 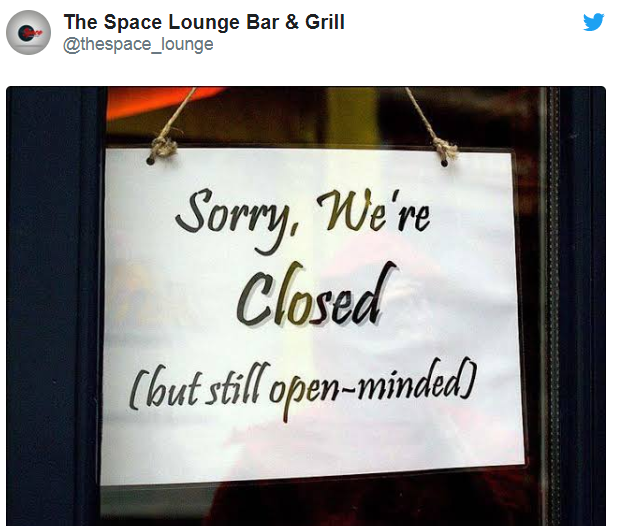 However, the management assured all its workers that their salaries for the month of October will be paid by the 1st of this month. 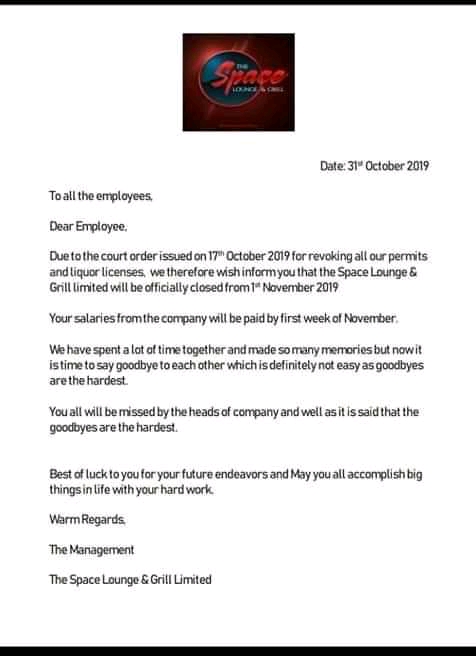