One year ago, Ben and Amina tied the knot in what was described as "cross-cultural and cross-religious" wedding since the couple hail from different religions: Islam and Christianity.

Their wedding rubbed a section of Kenyan Muslims the wrong way and they castigated Amina for going against the teachings of the Quran.

However, the two are going strong, one year later and Ben has some sweet words for his wife and mother of his two kids.

“The queen is the most powerful piece on the chess board because of the sacrifices she makes to protect her king..happy first anniversary #Mamake..to many more, inshallah..

To which Amina replied:

“one year down, forever to go.”
Check out the loved up photos below. 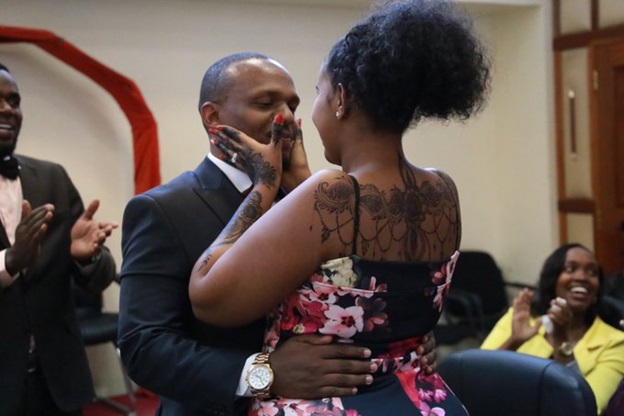 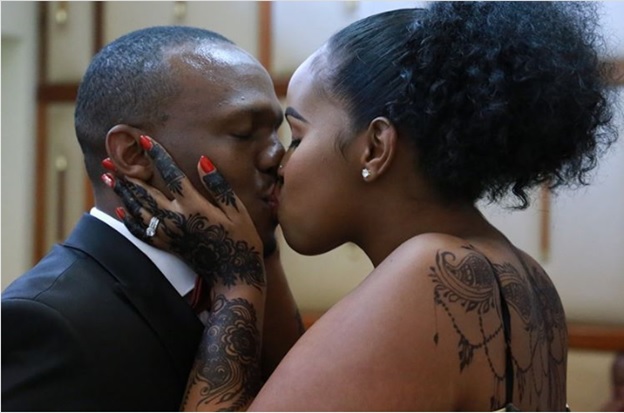