The rider identified as Leonard Komora, 19, is said to have gone to pick a passenger in the restricted area when he was gunned down for trespassing.

The Kenya Navy said in a statement that the intruder was shot dead after he forcefully proceeded on even after a warning shot was fired.

"This prompted one of the soldiers on guard to fire two direct shots at the intruder to attempt to immobilise him but he succumbed to his injuries,"

"Investigations with all the relevant agencies regarding the incident have commenced in order to establish the motive behind the attempted forceful entry." part of the statement read.

The incident took place at around 6.45am and the deceased's body was later taken to Coast General Provincial Hospital.
The deceased’s mother, Martha Njeri, spoke to the media and revealed that Komora was her only son.

"They have killed my son for no good reason.”

"He was the one providing for me," she said.

Soldiers in all Barracks in Kenya are usually on red alert overt threats from terrorists.

Three months ago, two suspected terrorists blew themselves accidentally while assembling an explosive device in Likoni, just a stone throw away from Mtongwe Navy Barracks. 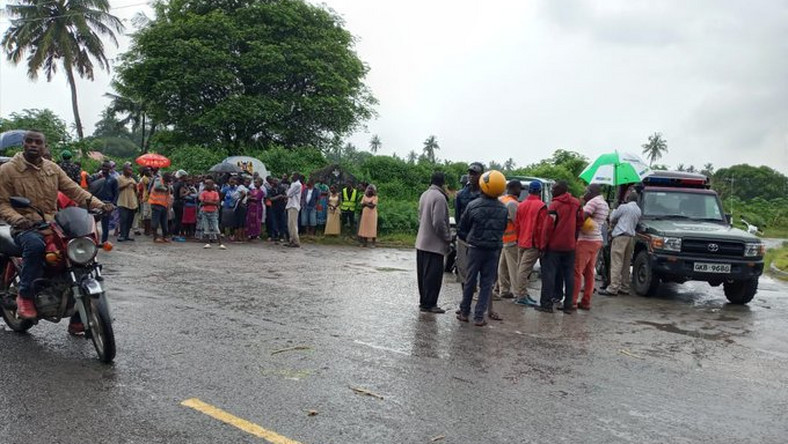