How could changes to Kenya’s gambling laws affect the country?

How could changes to Kenya’s gambling laws affect the country? 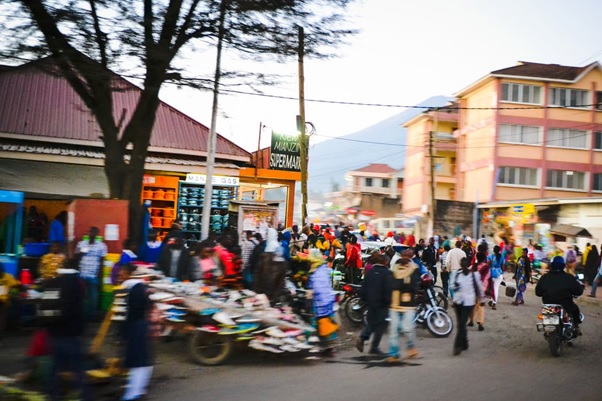 Recent months have seen moves to completely overhaul many aspects of Kenya’s gambling laws. Numerous debates have been held in the National Assembly, with the main objective to bring the regulations in line with 21st century technology, as well as accounting for a number of other considerations.

Many have said that it’s time for a review as the last time any significant legislation was passed was nearly 60 years ago in 1966 with the Betting, Lotteries and Gaming Act. This made Kenya one of the very first countries in Africa to pass this kind of legislation and today it remains one off the continent’s most liberal.

It’s also an activity that’s gone from strength to strength thanks to the country’s rapidly growing economy as well as great technological advances too. So it’s no surprise that PWC regard it as one of the countries in Africa where gambling has the greatest growth potential.

The new proposals are set to cover five key areas: 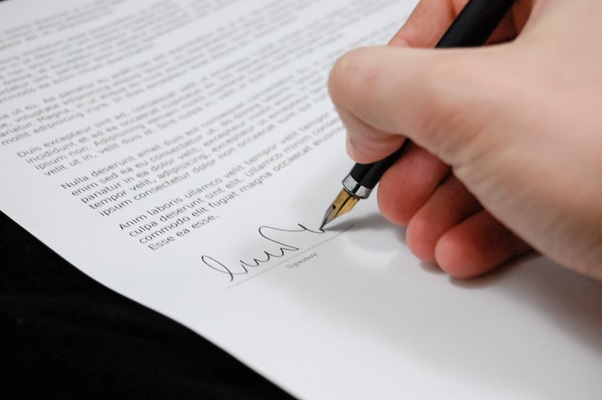 Fees for gambling licences are due to be increased across the board.

The new and proposed legislation is designed to impose tighter controls on the industry, for example by making it more expensive to acquire licences and set up a more rigid regulatory framework. This comes in light of many more people being able to gamble either through having increased access to the activity or having more disposable income to spend on it.

It’s felt that the current fees structure doesn’t generate enough revenue so the plans are for increases across the board. Under the new framework online operators would have to pay KES100m for a 3-year licence, followed by a KES30m renewal fee.  For casinos and other gaming halls the fee would be KES50m with a KES30m renewal fee. Land-based bookmakers’ fees would be KES30m, followed by a KES5m renewal charge, again after three years.

In some cases, these will be 100 times higher than the current fees. Another cause for concern for foreign operators is that they may have to have both a physical presence and base their computer servers in Kenya if they want to trade. 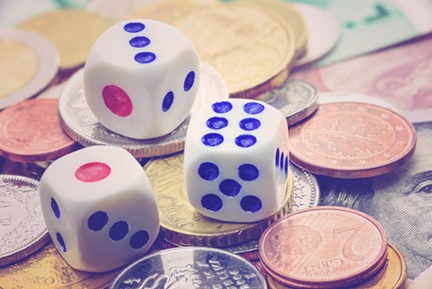 There’s also a current of opinion that people may be starting to bet a little too much and that operators are setting their minimum bet levels too high. This has caused a move to reduce the minimum permissible bet from the current level of KES100 used by many gambling companies down to KES50.

It’s proposed that the current Betting and Licensing Control Board will be replaced by a new body called the National Gaming Authority which will take charge of enforcing regulations and issuing licences. Alongside this, the Gaming Appeals Tribunal will be set up to rule over
gambling-related disputes.

4.    Tightening up on advertising

There is a concern that advertising on TV and radio needs to be further regulated and limited. Under the proposals 10% of any individual advertisement would have to be dedicated to responsible gambling messages. There would also be a 35% tax added to the cost of running the ads.

5.    Setting up a national lottery 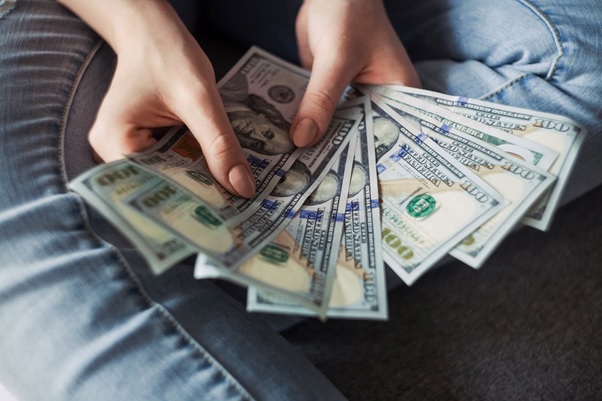 Plans to set up a national lottery in Kenya are in the pipeline.

Finally, there are plans to set up the country’s first ever national lottery to raise funds for sporting causes who would receive 15% of all funds raised with the other 85% being spent on prizes, administration and sales agents. There are many discussions going on at the moment to see what the overall effects of these changes might be for the country and its gamblers.

Given that Africa in general, not just Kenya, is said to be the next big growth area for gambling these are questions that need to be answered. This is particularly relevant for Kenya which joins other countries on the continent including Nigeria, Ghana and South Africa as being one of the most gambling friendly. In fact, it has the potential to claim the outright crown, especially as in South Africa online gambling is totally against the law.

Learning from the UK’s online gambling regulations
Changes to the law in the UK have been extremely successful. In 2005 the then Labour Government brought in a whole raft of measures designed to liberalize the industry and to accommodate the explosion in online gaming.

This led to an emergence of premium quality casinos which contribute massively to the UK’s economy. Not only are they great for the country, they also offer an amazing range of choice for gamblers too. A particularly highly regarded one is 888 Casino, where you can play everything from poker and blackjack to a range of exciting online slots.

The changes included the granting of licences for so-called super casinos with plans for them to be built in areas in need of regeneration as well as the establishment of a new regulatory body called the Gambling Commission. The rules regarding TV advertising were also relaxed so, for the first time ever, UK viewers started seeing commercials promoting all forms of betting.

One of the greatest benefits has been the extra level of regulation that the Gaming Commission has brought to bear which has led to the expulsion of a number of unreputable operators and the increased control over all licence holders.

Since the original changes to the law there has been a certain amount of tightening up of regulation in the UK. For example, TV ads are no longer allowed to give in-play odds for televised football matches, but a certain equilibrium has been reached.

There are hopeful signs that Kenya could also eventually reach this balance with the concerns of the regulators being addressed while gamblers still have the freedom to enjoy their pastime. If the changes do get passed we can expect them coming in to force in 2020 – and for many people this won’t be a moment too soon.