0 Entertainment News, Gossip and Drama, Photos 07:32
A+ A-
Print Email 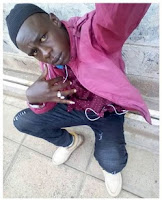 Wednesday, November 20, 2019 - A notorious Nairobi gangster who has been leading a series of crimes in the city has been exposed by an undercover cop.

The gangster, who is identified as Sanji, planned the recent hijacking of a Double M bus in Buru-Buru where his accomplices were cornered by police and killed.

The dangerous thug is also accused of killing a police officer.

The undercover cop has given him a warning and revealed that he is hiding in Gituamba slums in Nairobi.
See photos of the lethal gangster. 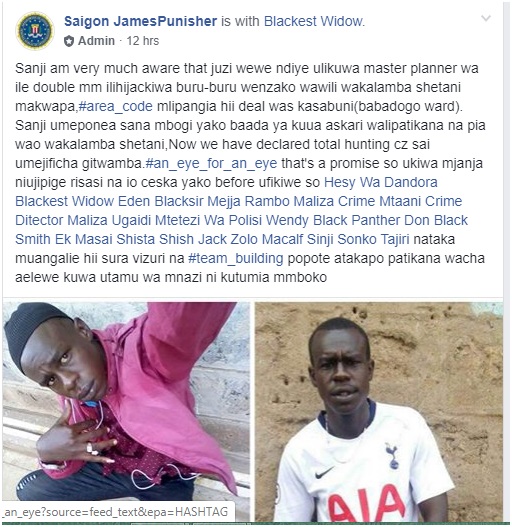 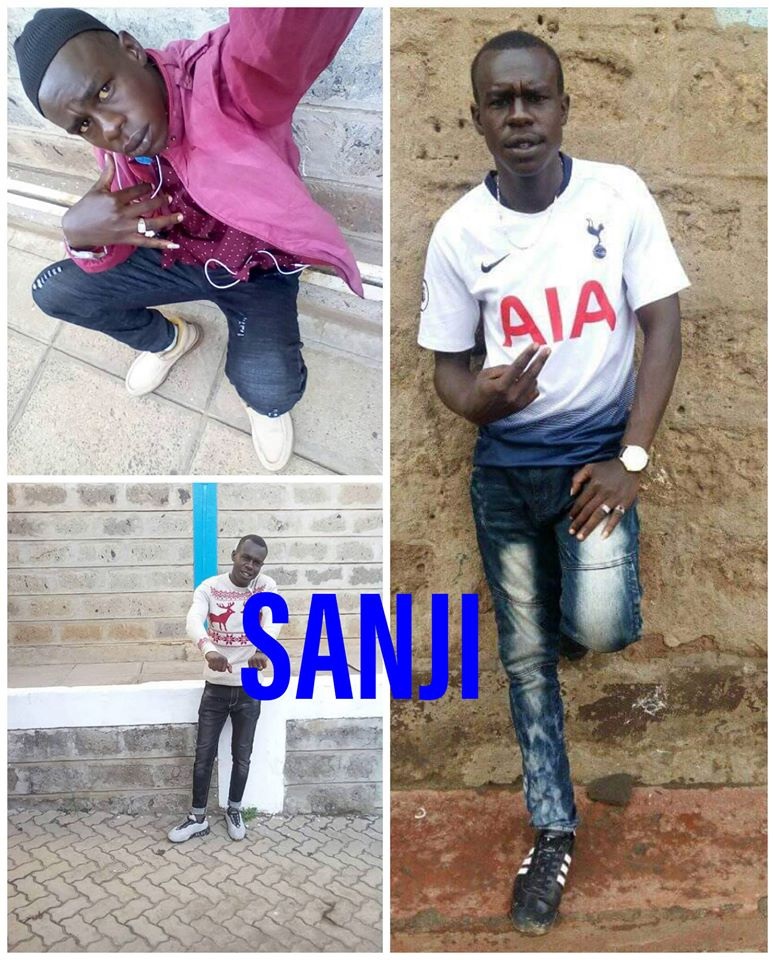