Dreaded undercover cop shares PHOTOs of a lethal gang from Dandora that has been unleashing terror on innocent Kenyans, See their faces.

Sunday, November 10, 2019 - A dreaded undercover cop has shared a photo of a lethal gang that operates in Dandora Phase 5, which has been terrorizing innocent Kenyans.

According to the cop, the gang leader identified as Lano, has been arrested several times but his mother keeps buying justice.

Infact, he was jailed at some point and when he came out of jail, he recruited others to join his ruthless gang.

The cop has vowed that the gang of 5 will be eliminated by December.

See faces of the dangerous thugs. 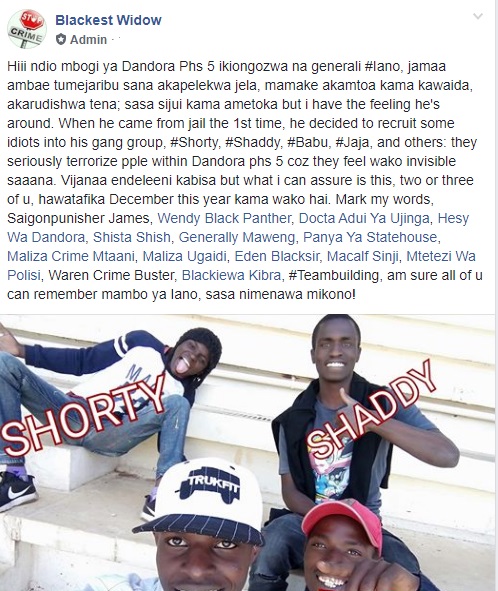 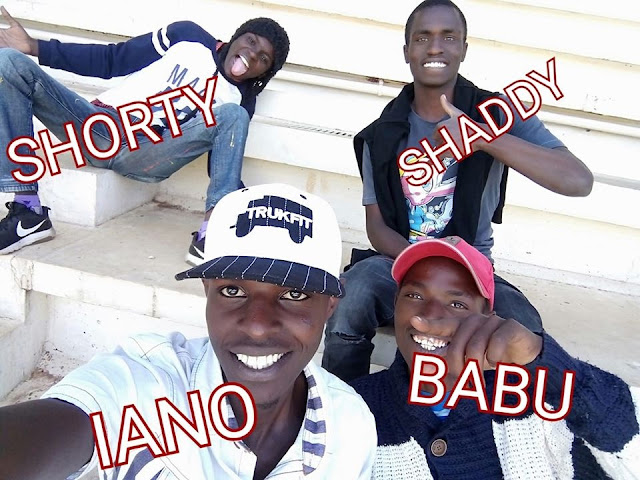