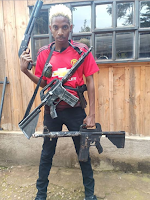 Friday, November 22, 2019 - Comedians Eric Omondi and Mammito are in hot soup after their latest stunt rubbed the Kenya Scouts Association the wrong way.

The two have been accused of misusing the Kenya Scout's uniform in a comical image he shared on his Instagram page.

Consequently, they have been given until the end of today (Friday 22) to apologise and delete the photo.

“While the Association encourages and promotes arts and creativity, the use of scared Scouts gear such as badges and uniform is highly protected and must not be used inappropriately,” the statement read in part.
The statement further states that the Kenya Scouts Act CAP 219 protects the scout’s uniform and cautions against its misuse.

“It shall not be lawful for any person, not being under the rules Association duly authorized and entitled so to do, publicly to wear, carry or bear any uniform, badge token or emblem,” adds the statement.

In the photo, Eric is seen posing alongside Mammito and another man clad in full attire of the Kenya Scouts with a gun next to them.

According to the Association of Scouts, the photo portrays scouts as a militia group.

The photo was still on Eric’s Instagram page by the time of writing this. 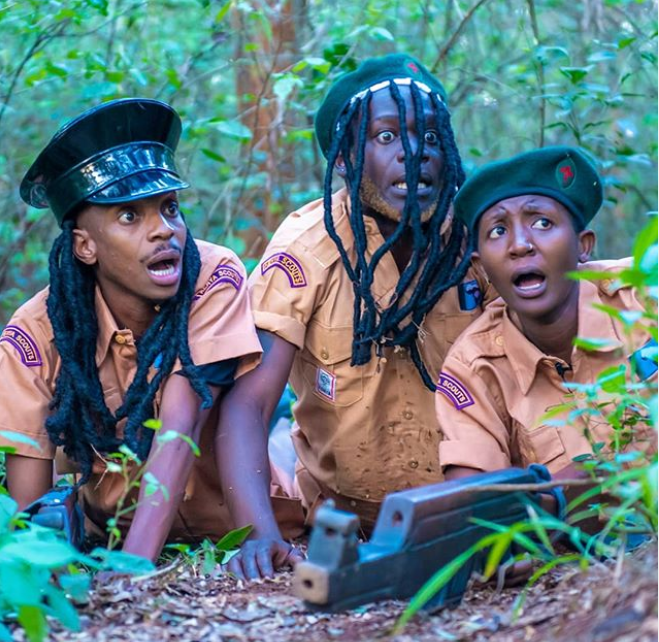