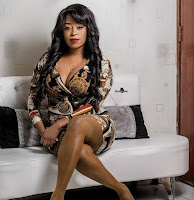 The mother of two will be joining the ‘The Hot 3some’ breakfast show alongside Prof Hamo and another personality yet to be unveiled every Monday from 6 am – 10 am.

Ms. Muli made the announcement on social media saying:

“After a well-Deserved Break I feel great! Nzisa is back this time on your airwaves…@hot96fmkenya @hamoprof.”

This comes a week after she announced that will be taking a break from social media sparking rumors that she was heavy with a third child.

Jeff Koinange, who has been hosting the show for close to three years now is taking time off for an international assignment in New York. 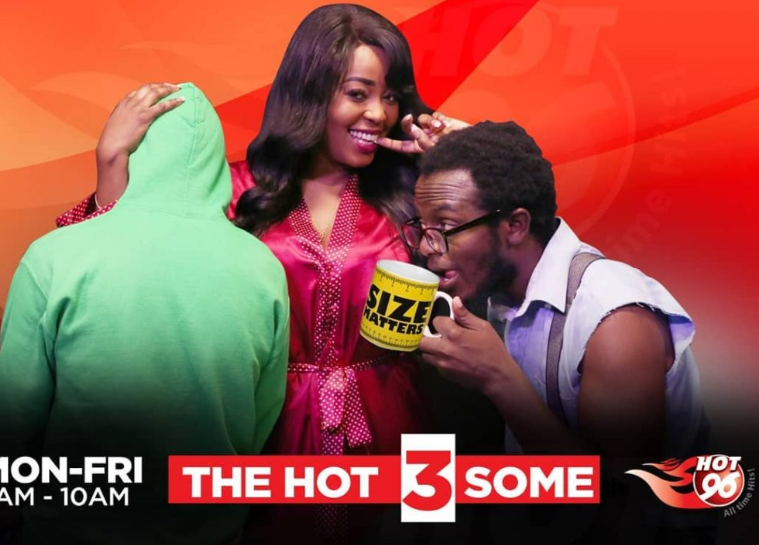