A bright future taken away by a violent girlfriend, this guy who was an Economist was stabbed to death by his girlfriend on Sunday (PHOTO) 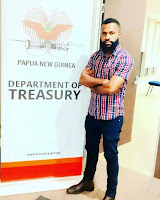 Wednesday, November 27, 2019 - A social media user has narrated about an unfortunate incident that happened on Sunday which led to the death of a young man with a bright future, who worked as an Economist.

The girlfriend stabbed him to death after a domestic quarrel.
Read the post on what exactly happened that fateful Sunday, leading to the untimely death of a young man with a bright future. 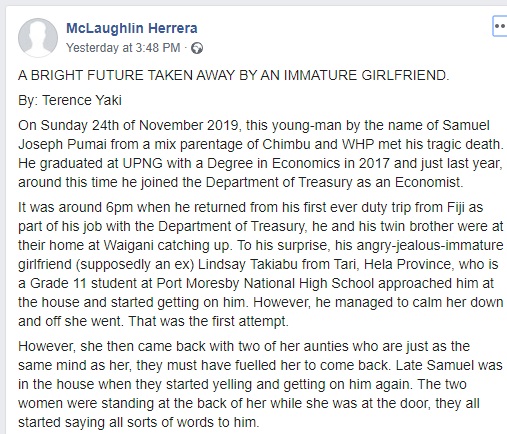 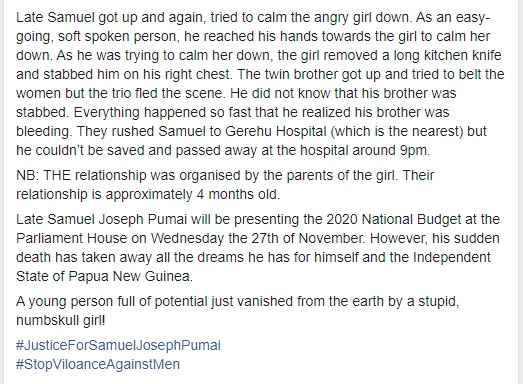 Here's a photo of the deceased. 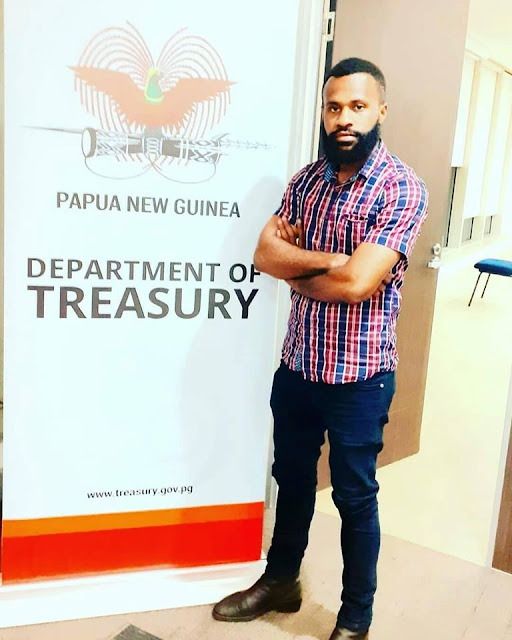