SHOCK as whopper starved man rapes his own sister in Nanyuki, What is really happening in this country?(PHOTOs)

Thursday, October 10, 2019-This man escaped death by a whisker after a mob accosted him for raping his sister.

According to social media reports, the randy man ambushed his sister on Wednesday night when it was raining heavily at Sweet-waters area in Nanyuki and raped her.

He was saved from the angry mob that was baying for his blood  by police.

An eyewitness shared photos of the rapist on social media and asked ,

“ What can you do to such a person after catching him having sex with his sister. The incidence happened yesterday night when it was raining  at Sweetwaters, Nanyuki.” 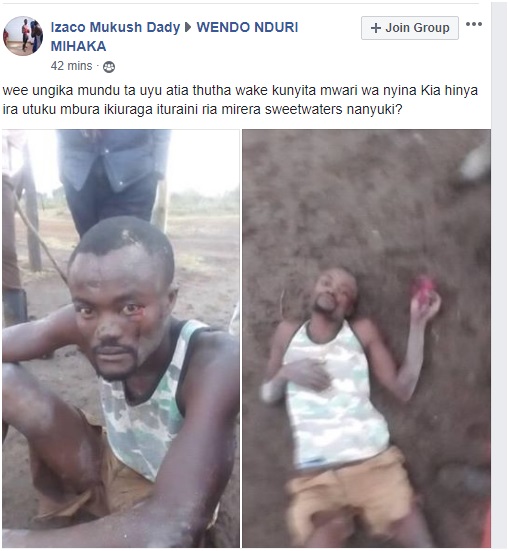 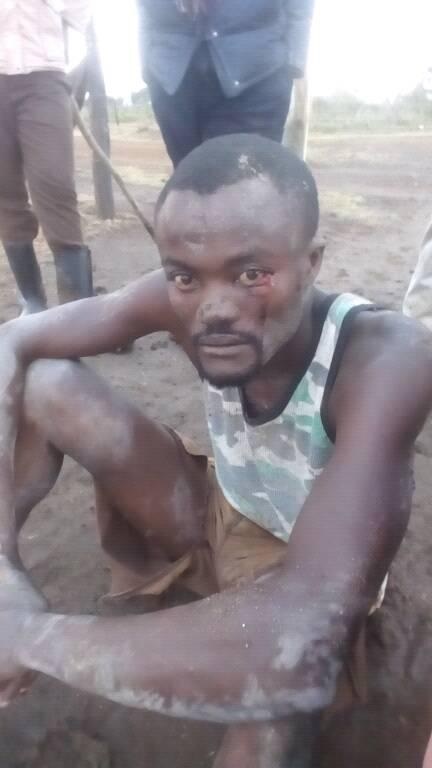 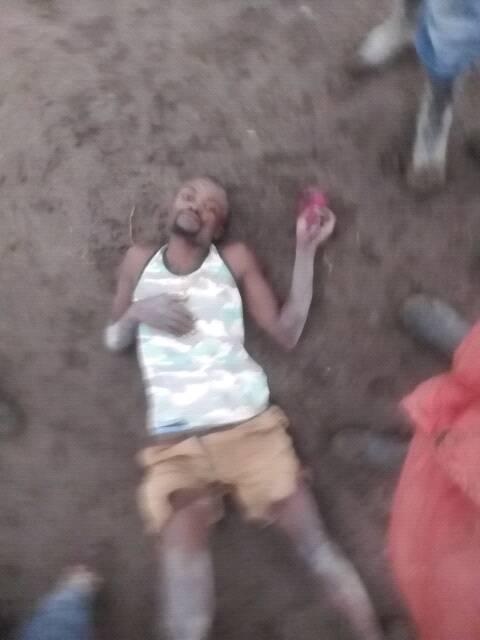