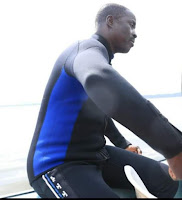 Wednesday, October 2, 2019 - The Kenya Ferry Services have banned a celebrated local diver called Musa from the ongoing operations to retrieve bodies of a mother and daughter who drowned on Sunday after their car plunged into the Indian Ocean.

Musa, who is a renowned diver, is said to have located the vehicle yesterday and revealed that there are more than 10 vehicles submerged and are rotting in the channel.

He was in the lead team that discovered the helicopter wreckage in Lake Nakuru and he has been involved in many sea and water body rescue operations.

This comes after the Government and the Kenya Navvy, who have been nowhere to be seen, claimed that they are in control of the exercise. 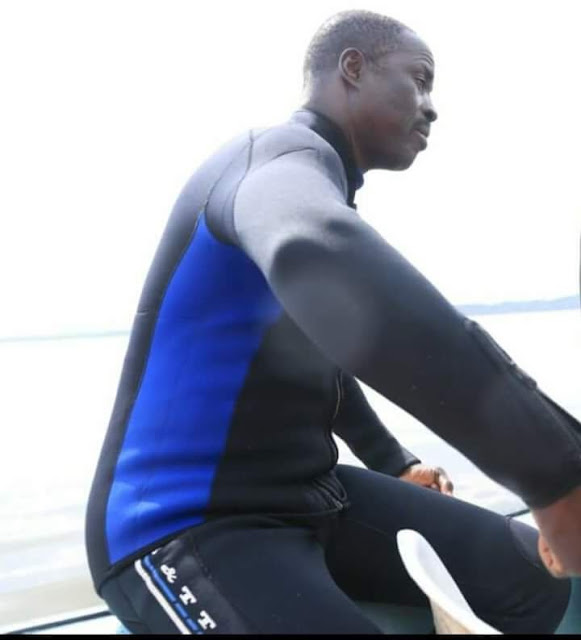 Watch the video and reaction from Kenyans below.