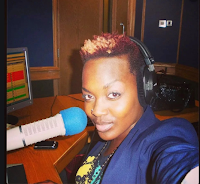 The former Nation FM and KISS FM presenter is reported to be in a financial mess after her bank accounts were frozen as investigations into the NYS scandal continue.

Angel Angwenyi’s Out of the Box Solutions Limited was awarded a KSh302 million consultancy tender to conduct sensitization campaigns targeting women, youth and persons with disabilities, under the Access to Government Procurement Opportunities (AGPRO) program.

However, it later emerged that the tender was awarded irregularly and that the firm did not offer the services mentioned.

While she made her case before parliament’s Public Accounts Committee (PAC) in 2015 to explain how she convinced the Ministry of Devolution and National Planning to win the tender, the then Auditor-General Edward Ouko, questioned the hefty payments to Angwenyi’s firm which was among other private companies that did business with the service.

As a result, PAC stopped payments to the firm owned by Ms Angwenyi and Antony Lungaho after they had been paid Sh90.7 million.

Last year, her bank accounts were frozen as part of efforts to seize assets believed to have been acquired through monies looted from NYS.

It appears Ms. Angwenyi had not finished servicing the home and auctioneers have put it up for sale.

“Our subject property is part of Jacaranda estate along Kamiti Road just after the Northern bypass,” read an auctioneer’s notice on a local newspaper.

When she bought the house in 2014, she took to social media to let everyone know .

She posted a photo from her balcony and of her new house key and captioned, 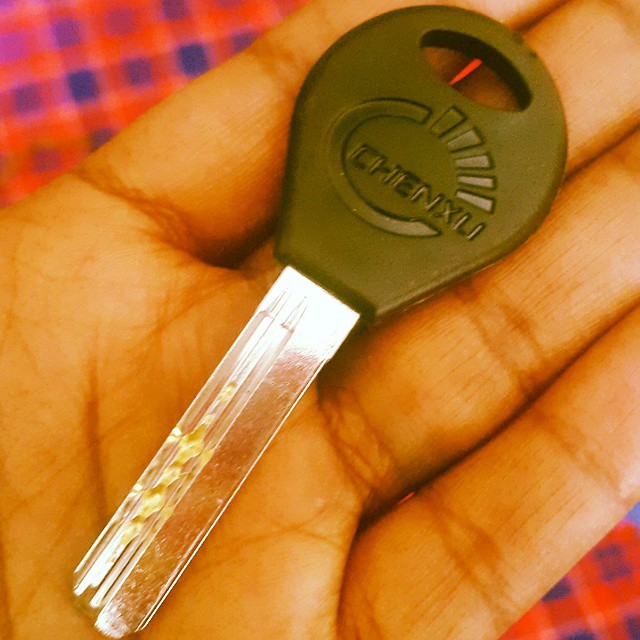 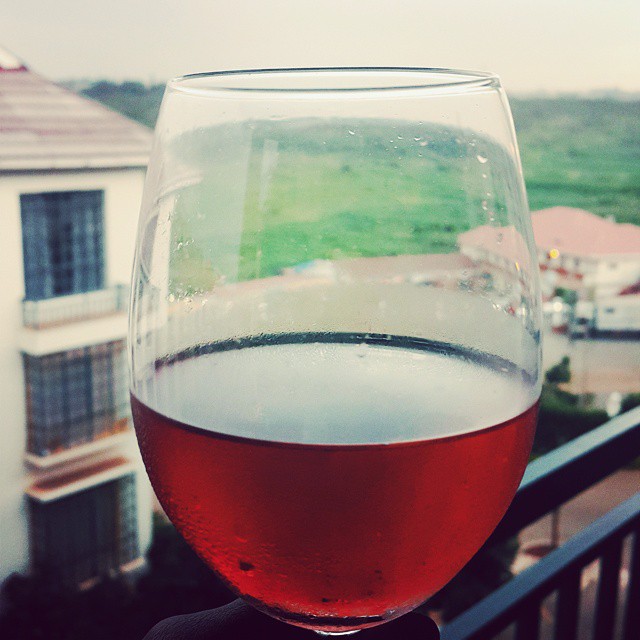 The NYS scandal unearthed in 2014 when Anne Waiguru, now Kirinyaga Governor, was the Devolution Cabinet Secretary and Kenyans lost over Sh16 billion.