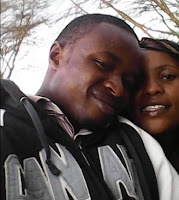 The dreaded gangster identified as Elias Gichuki, was shot dead last week on Thursday at 8PM in Nyeri town after over a year of cat and mouse games with police.

The Kenyan DAILY POST has learnt that the dreaded gangster, who is believed to have planned the execution of  a local  chief in July 2018 after he snitched on him,  robbed and maimed without mercy under the protection of high ranking police officers.

When police cornered him last Thursday, he put up a brave fight armed with a Ceska pistol and engaged them in a gun fight that lasted close to 20 minutes.

However,  he was outnumbered and outgunned after firing an entire magazine at the police officers.

The 29 year old gangster, whose weapons of choice were AK-47 rifles and Ceska pistols,  was likened to the infamous trio of Wanugu, Wacucu and Matheri, who were once Kenya’s most wanted gangsters.

He copied their tactics by turning rogue officers into allies and using women’s homes as hideouts.

Senior police officers are said to have been in his payroll.

They would alert him of patrols and operations to hunt him down.

However, his proverbial forty days finally reached last  Thursday after police cornered him in a shopping centre in Nyeri Town after tracking him for over a year.

Here are photos of the dreaded gangster. 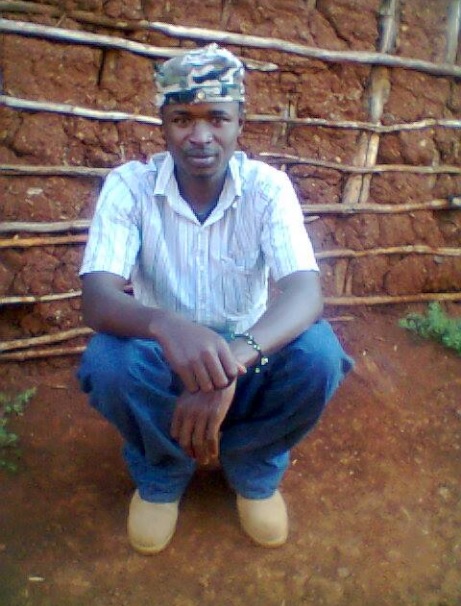 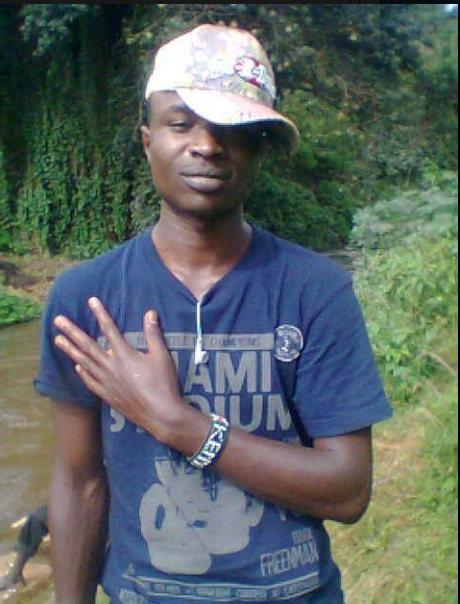 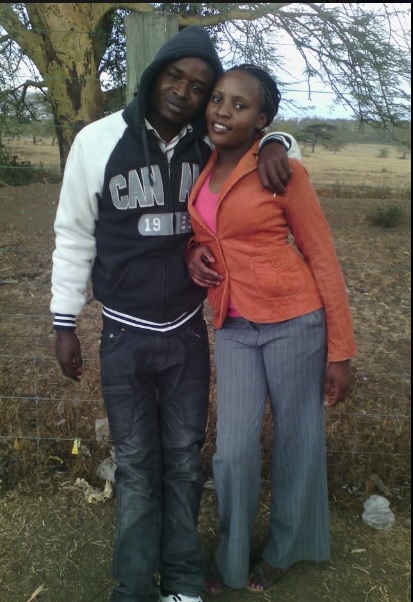 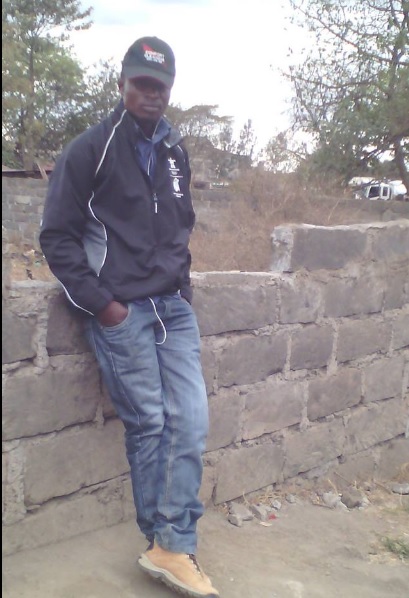 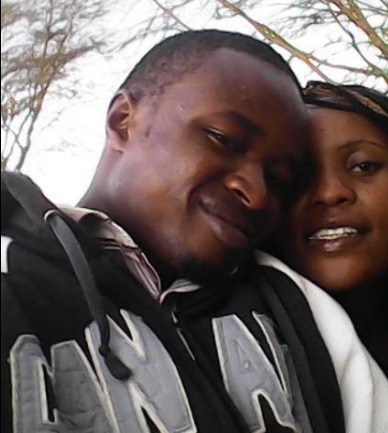