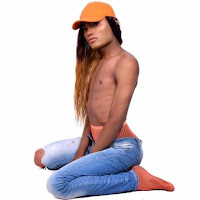 The 21 year old gay who has a huge social media following took to his Instagram page and revealed that he is depressed through the Instagram stories.

“Depression is a killer. Death please take me or I will do it myself.” He wrote. 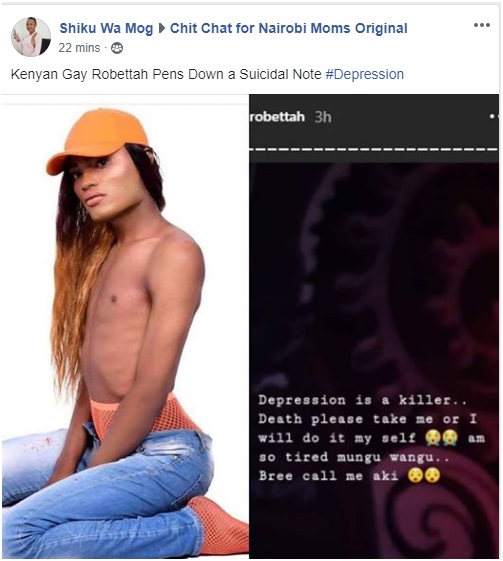 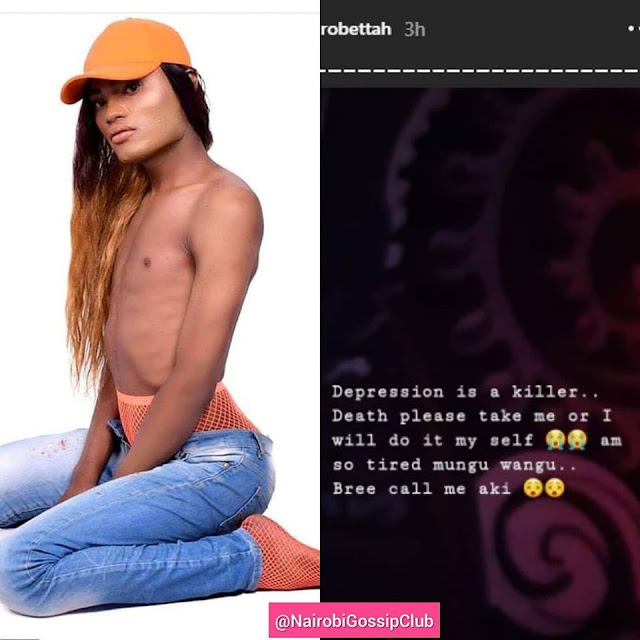 Robbetah revealed in a past interview that he started being attracted to men when he was 8 years old.

As a primary school pupil in Bungoma County, Wanyeki had slept with five boys. He was then transferred to another school, also in Bungoma, in Class Eight.

“I slept with all the 17 boys in my class. I don’t know if they knew what we were doing, but I knew,” he confessed Wanyeki joined a boys’ secondary school in Kitale where “everyone knew I was gay and I was never harassed.” He was quoted saying in the interview.