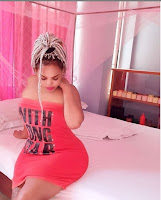 Tuesday, September 17, 2019-A conversation between a slay queen identified as Joyce and a guy called Marto has caused a stir online.

Joyce has been Martin’s best friend and they did a lot together, including going for night parties, popularly known as, Dunda.

The slay queen cut communication with Martin and resurfaced 3 months later asking him to meet her  for a turn up at one of the clubs at Nexgen Mall along Mombasa Road.

But Martin dropped a shocker to the slay queen after informing her that he has already settled and found a wife.

She even sent her photos of the decent lady he has married, leaving her high and dry.

The lady has been used and dumped.

This is what happens to the typical slay queens. 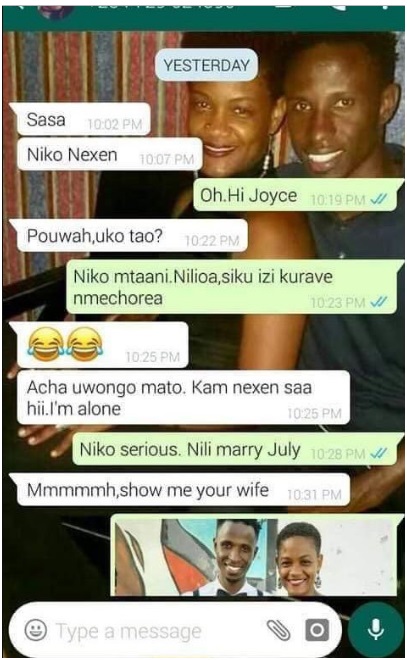 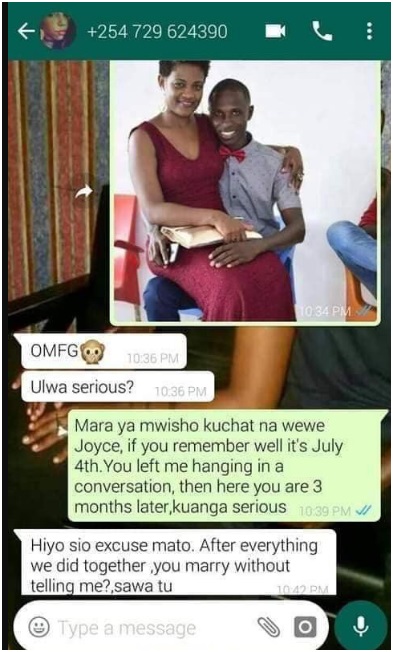 Here's the slay queen who has been used and dumped.