Wednesday, September 4, 2019 - A US couple that murdered a 21-year old Kenyan student in a parking lot in the University of Oregon, have been charged with murder.

The suspects, Regis Derey Kindred, 30, and Kailee Von Foster, 29, a married couple, shot and killed Alex Oyombe in the early morning hours of May 4, 2019.

Alex was a student as Lane Community College and had just left Taylor’s Bar and Grill when he was shot.

The two suspects, were arrested last week and were arraigned in court on Tuesday on murder charges.

Both Regis and Kailee have numerous prior criminal convictions.

Police say the motive of the shooting was intentional and gang-related but highlighted that Alex had no affiliation with or connection to any gang activity.

“He did absolutely nothing wrong,” EPD Detective Jed McGuire said at a Friday press conference announcing the arrests.

He declined to go into further detail about the motivation behind the shooting.

Alex was born in Kenya and adopted by an American couple as a baby.

Check a photo of the deceased below. 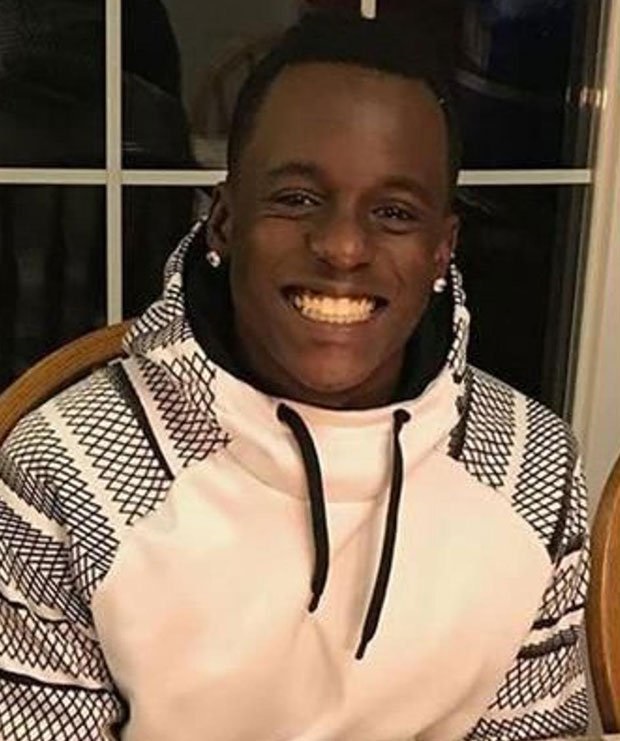