SHOCK as it emerges that PROPHET OWUOR has neglected his family to die of poverty as he enjoys lavish life-He didn’t even attend his parents burial.

Saturday, September 28, 2019-Controversial city prophet David Owuor of Repentance  and Holiness Ministry, has neglected his family members to die of poverty as he enjoys lavish life in the city.

The Kenyan DAILY POST has learnt that Owuor’s family has been trying to reach  out to him through emissaries but he has blocked all the avenues.

When his father died in 2006, he refused to attend his burial.

His family tried to reach out to him through Dr Onjoro, his right hand man back then but he refused to attend the burial of his own father.

Owuor’s family members don’t understand why he cut ties with them to a point of refusing to attend his father’s burial.

He didn’t even send any financial help.

The same happened when his mother Margaret Achieng died.

Owuor refused to attend the burial of the woman who gave birth to him.

When he was interviewed  by a popular local newspaper  in 2009, he tried to explain  why he abandoned his family after he started his “holy” ministry.

“God disconnected me, not only from my family but the past so that I can be committed to Him and the ministry,” he said during the interview.
Owuor has always insisted that he comes from heaven.

The self declared prophet says that he has no race, tribe or nationality.

His parents  graves  look like some old abandoned archeological sites. 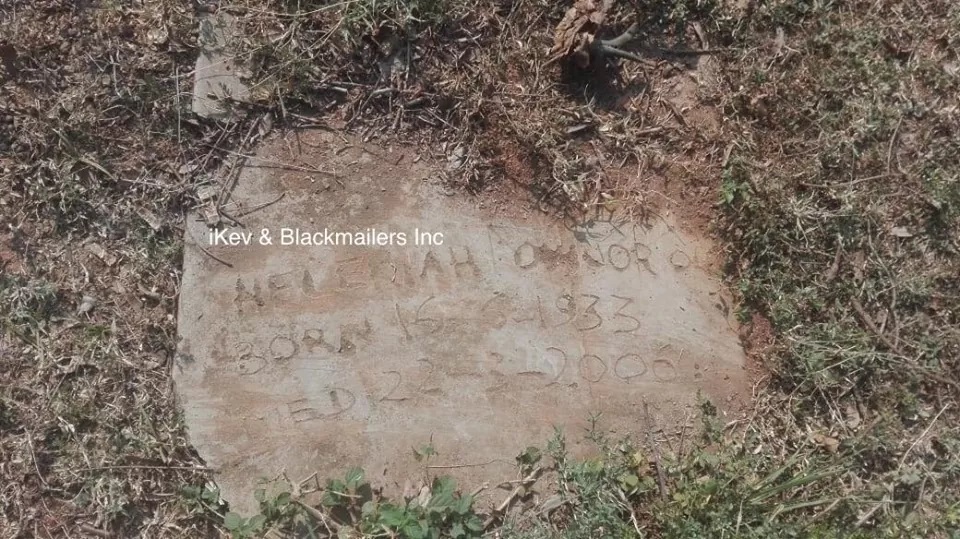 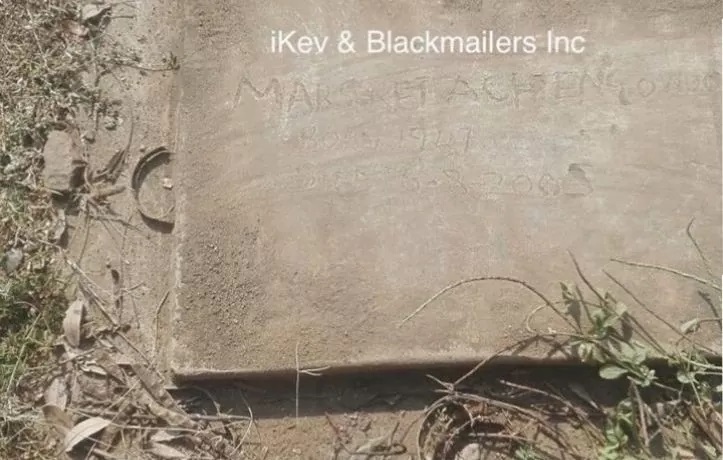 The house they were trying to build before they died is almost collapsing. 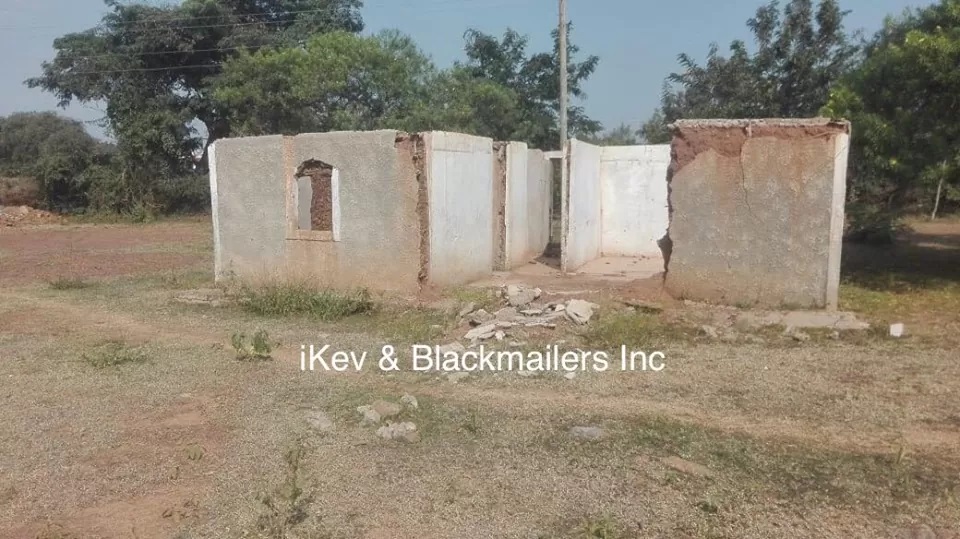 We understand that his siblings are languishing in poverty in the village as he enjoys lavish life in the city.
The Kenyan DAILY POST