Thursday, September 5, 2019- A senior police officer was shot dead on Wednesday night in Riruta, by his fellow officers in mysteriously circumstances.

Benson Indeche, who was the Deputy OCS of Riruta Police Station was gunned at 3am by his colleagues who were responding to a distress call by residents.

According to reports, Indeche was harassing bodaboda riders while brandishing a pistol.

When the officers arrived at the scene, they ordered the Deputy OCS to surrender but he refused.

Instead, Indeche is said to have shot at the officers who in turn opened fire and shot him five times.

He was rushed to Nairobi Women’s Hospital where he was pronounced dead on arrival.
Check photos of the deceased officer below. 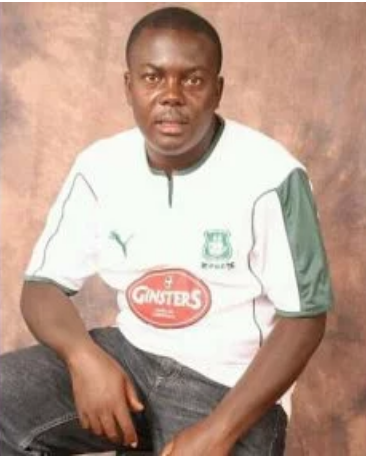 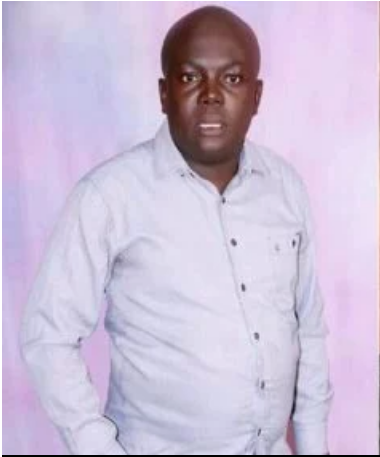