Saturday, September 7, 2019-A popular Kenyan gospel rapper is among several suspects in police custody over the recent G4S money heist where Sh72 million was stolen.

Patrick Kagaba alias Kamlesh was arrested by DCI detectives at his garage alongside other two suspects who were believed to have been part of the daring robbery.

However, a section of Kenyans and his fellow musicians have taken to social media to plead his innocence and claiming it is a case of mistaken identity.

Led by veteran rapper, Julius Owino aka Juliani, the gospel celebrities describe Kamlesh as a devout Christian and upstanding citizen incapable of committing such acts of felony.

“An artist I have worked with and mentored, Kamlesh Kagaba, was arrested at his garage in regards to the G4S heist,” Juliani tweeted.

“Humble Request: Where is he? Is due process followed? Is he represented? He leads a community of Christian rappers who are concerned,” he added.

Check out his photos below and reaction. 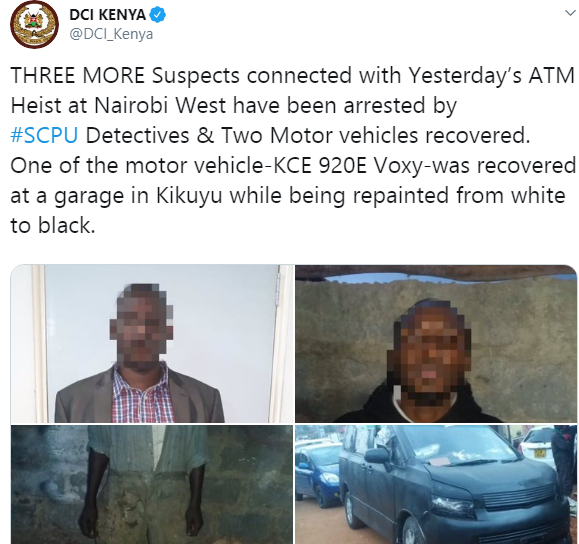 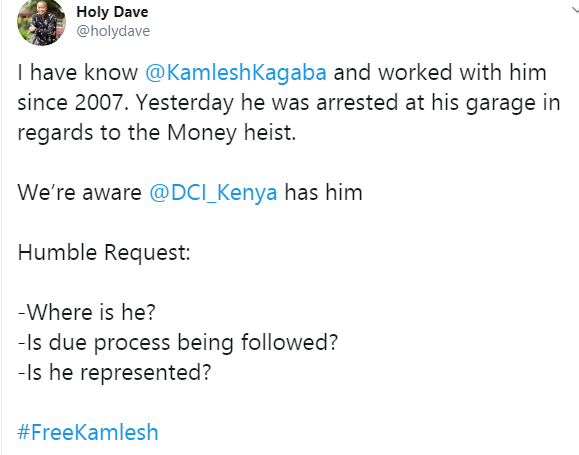 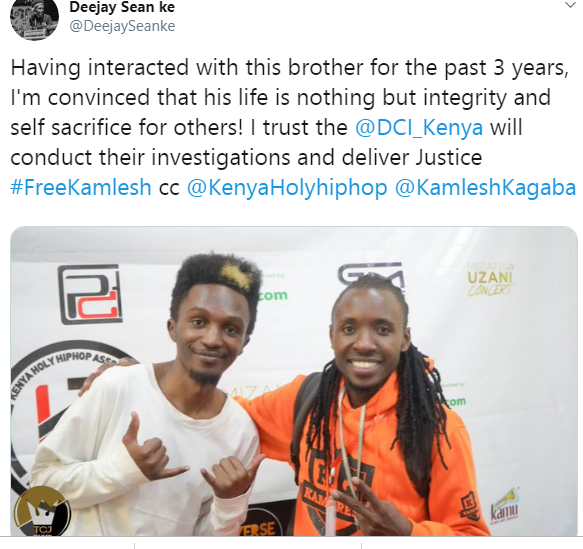 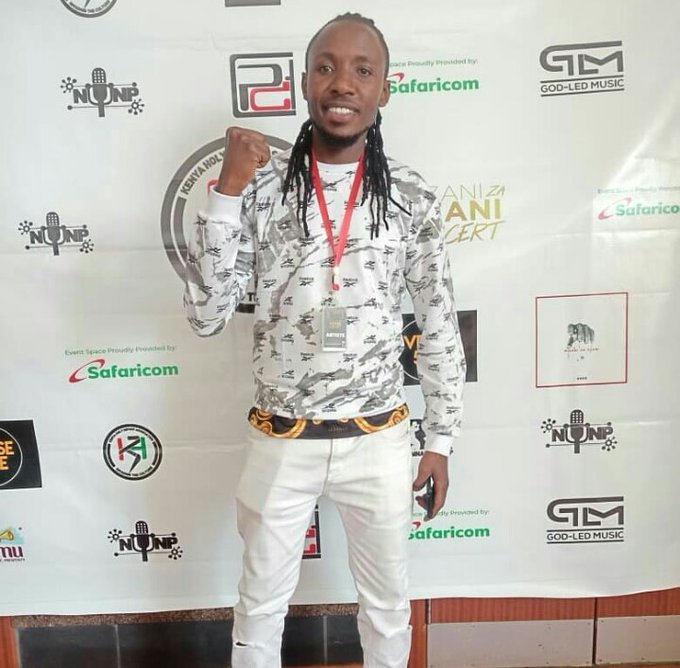 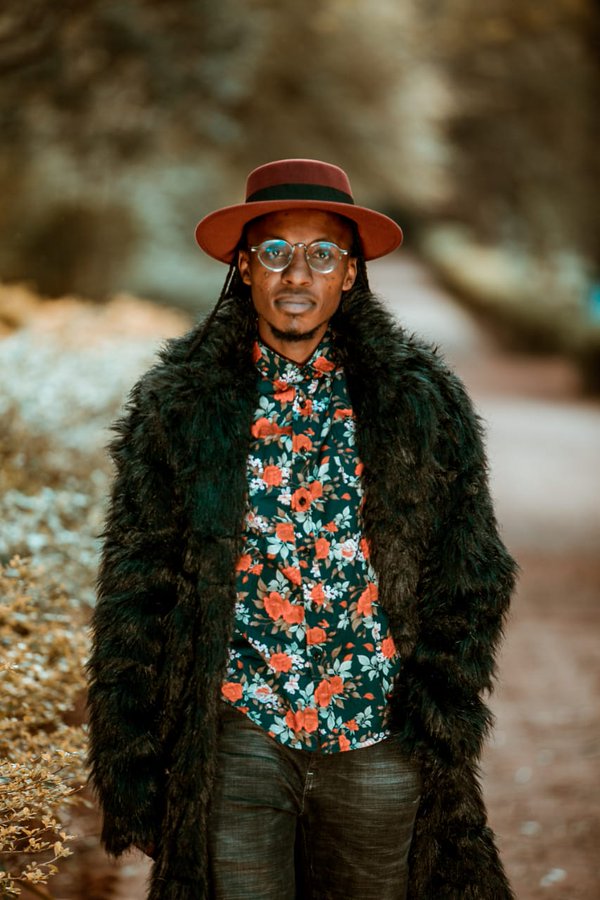