The Ukweli Party leader, who is currently in New York, said Kibwana has all it takes to be the country's President in 2022.

In his tweet, Mwangi lauded the simplicity of the county boss, arguing that he traveled to New York without bodyguards and personal assistants.

"With Kenya's next President @governorkibwana in New York city. He flew all the way to New York alone, no PA, no bodyguard, true servant leadership. Hapa Kazi Tu. #PresidentKibwana," he wrote.

This comes even as Deputy President William Ruto has intensified campaigns to succeed President Uhuru Kenyatta with only 36 months to the next polls. 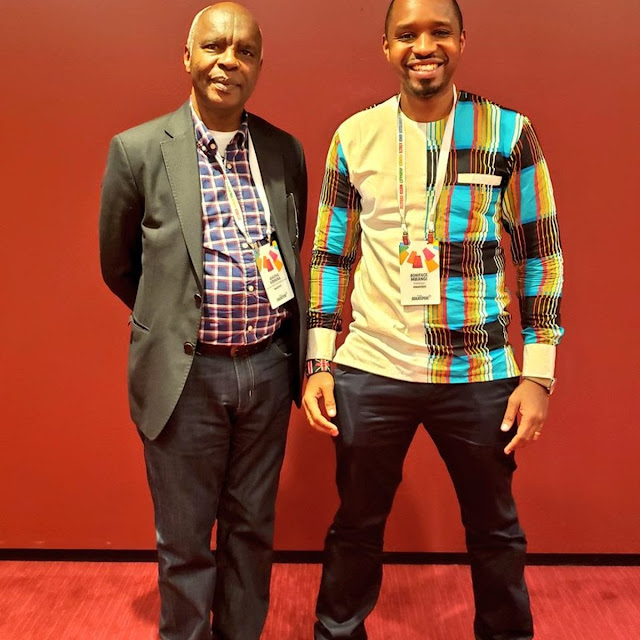 He has often come under criticism with his rivals accusing him of early campaigns.

Last month, Governor Kibwana, who is credited for success on matters devolution in his county, announced his bid to succeed President Uhuru Kenyatta.

He advised DP William Ruto to reach out to former Prime Minister Raila Odinga for the sake of peace and unity of the country.

President Uhuru Kenyatta has remained mum over 2022 politics, and seemingly retracting his initial calls to have Dr Ruto succeeding him in 2022.