Sunday, September 29, 2019-Sometimes back, Kenyan socialite, Huddah Monroe, set tongues wagging after she was invited to a very exclusive party in Equatorial Guinea.

Teodorin Obiang was arrested in 2018 and after investigations, he was sentenced to three years in jail in France for embezzling $175 million from his country to buy luxury cars, real estate, and other assets in France

Now, Swiss authorities are set to auction some of his luxury cars estimated to fetch 18.5 million Swiss francs ($18.67 million)

Some of the cars set to be auctioned include Twenty-six Ferraris, Lamborginis, Bentleys, and Rolls-Royces.

The pick of the lot is a white 2014 Lamborghini Veneno Roadster, with the initials TNO painted on the hood and valued at 5.2 million to 6.2 million Swiss francs.

It is one of only nine made and it has just 325 km on the clock.

Teodorin’s father, Teodoro Obiang Nguema Mbasogo, has ruled the oil-rich West African state for four decades and has been labeled one of the world’s most corrupt.

See some of the cars below. 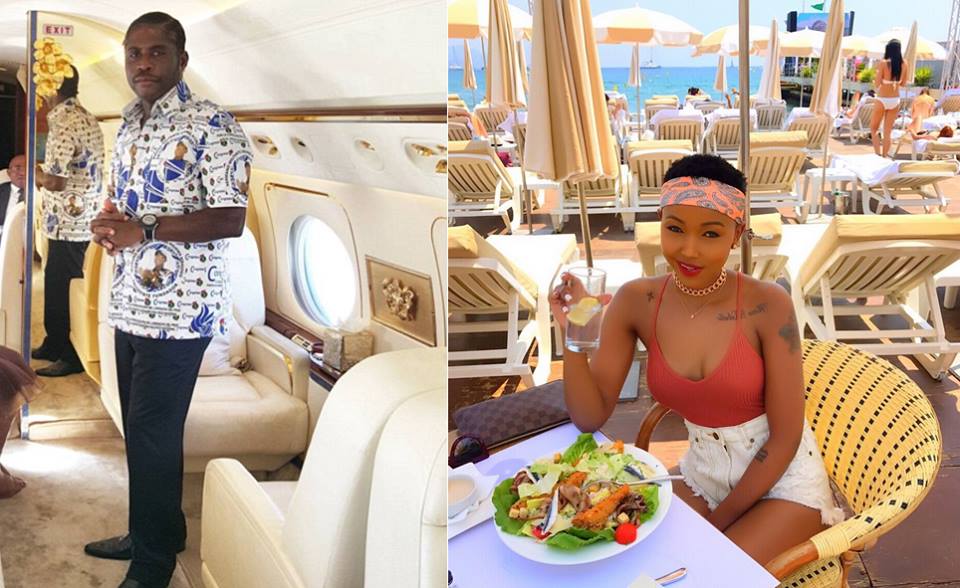 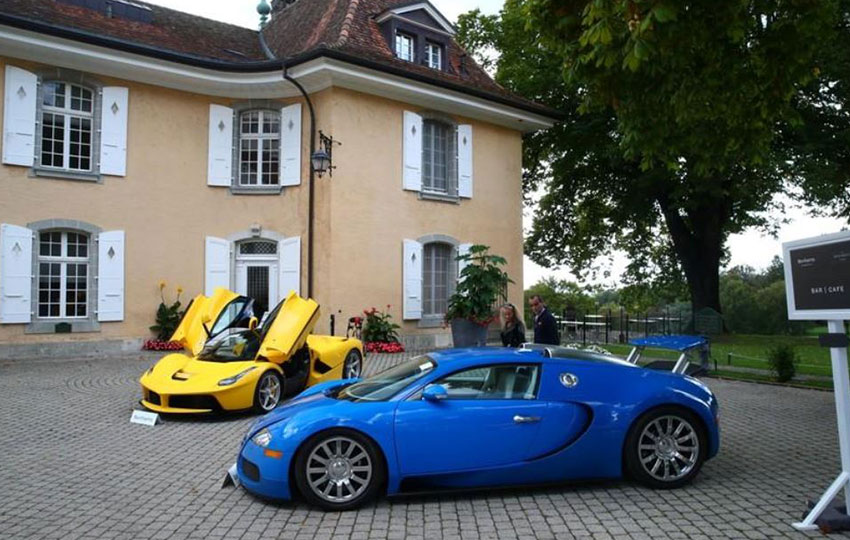 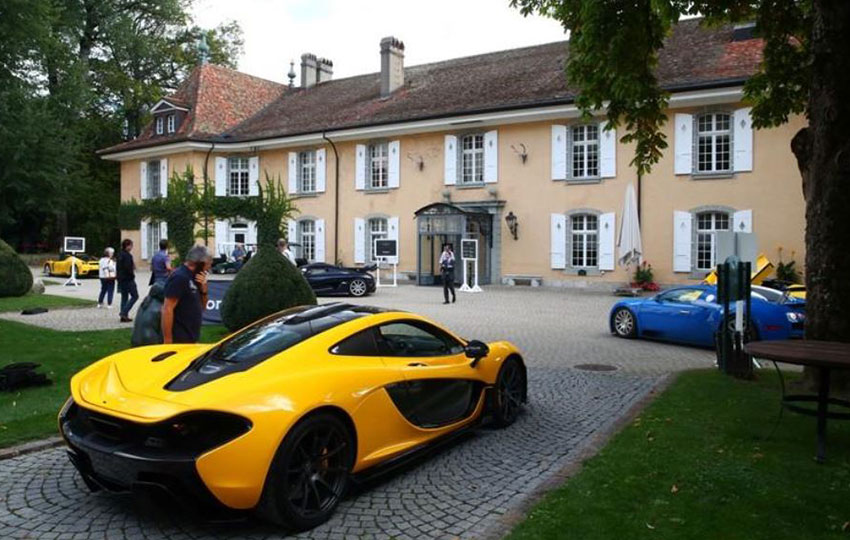 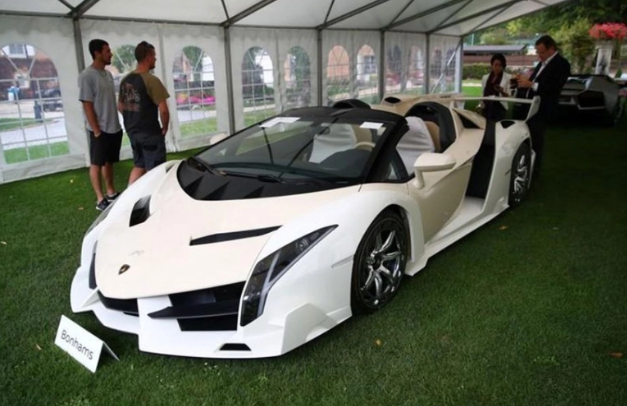