Tuesday September 17, 2019-Elgeyo Marakwet Senator, Kipchumba Murkomen, was on Monday rushed to hospital after he sustained an injury during a football match.

Murkomen was hurt during a match between senators and Kitui MCA's at Kitui Showground.

The Senate majority leader was picked by an ambulance and taken to Neema Hospital for treatment.

On his Facebook page, he stated that he had been referred to Nairobi for a small procedure after he hurt his right shoulder.

"Today, in a football match between Senate and Kitui County Assembly, I fell down and landed on my right shoulder tearing my tendons.”

"I thank Dr. Matu of Jordan Hospital, paramedics and Senate first aid team for attending to me. I have been referred to Nairobi for a small procedure. I will be back because I love this game," he posted.

The Senate team snatched the win by a goal, with the match ending at 3-2. 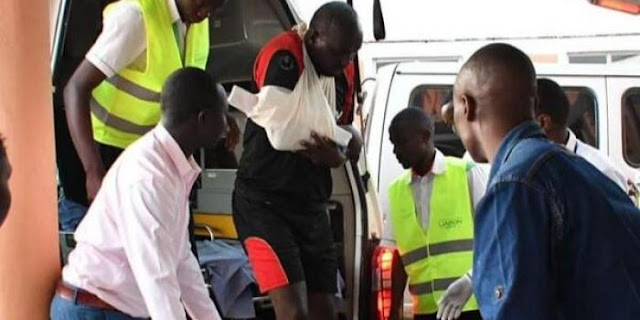 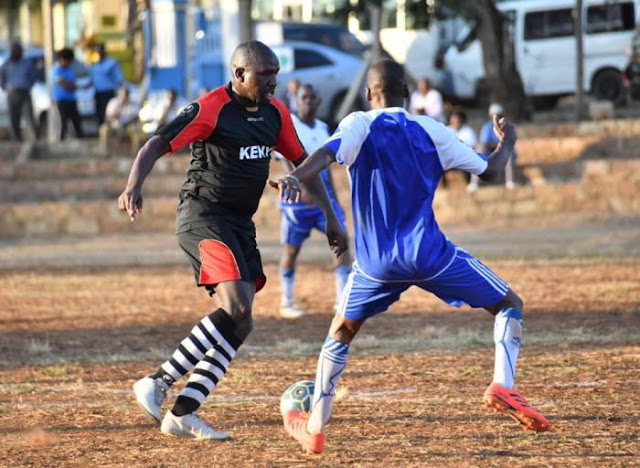 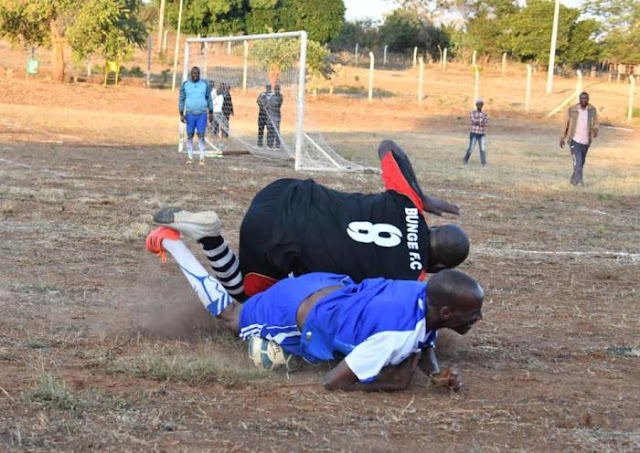 Murkomen went ahead and congratulated his counterparts for winning the game against Kitui County Assembly.

"Congratulations to my colleagues in the Senate Football Team for winning the match against Kitui County Assembly. Despite my injury, I am very happy. I enjoyed while it lasted.

Thanks for your prayers I will bounce back soon. God bless," he concluded.

Senators are in Kitui for a plenary committee sitting that will take place at the Kitui County Assembly for a week.