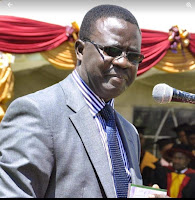 This confession of Kevin Okwara, a former aide of controversial prophet David Owuor is long but worth reading.

Sometime in 2006, we took a 3 day fast with a now famous Kenyan prophet. I was by then doubling as one of his assistants in ministry and I suggested we take a fast and retreat to recharge for the next crusades we had lined up. We had been to Eldoret, Kitale, Kakamega, Oyugis and many other towns
and fatigue was catching up. We were also very drained ‘spiritually’ so I suggested we take a three day fast. We agreed on a venue after consultation with close team members and off we drove to The Great Rift Valley Lodge in Naivasha – a very posh place. We booked in at about 5pm in the Hotel.
The Great Rift Valley Hotel is a collection of many posh houses built by the who is who in Kenya as there holiday destination. When the houses are not in use they are leased to the hotel for hiring out to guest. The house we camped in for 3 days belonged to one wealthy lady (name withheld) in
Nairobi – one of the financial pillars of the ministry. We checked into this very elegant house, well furnished and the prophet took upon himself the task of assigning the rooms. He took the master bedroom and I was assigned another room by him.
My brief experience with the prophet had taught me to always say yes to anything he suggest and never question a thing. I therefore got into my room and we agreed to meet at later in the
night for prayers. We had carried lots of juice courtesy of the owner of the house and so we met in the living room at around 8pm and took some coffee and juice as we took stock of the many missions we had done together.
For me it was a privilege to sit so close to a world renown prophet. One who has been, not just to the US and UK but to heaven several times and one who speaks to God face to face. A man who had prophesied the tsunami and many other earth quakes and calamities around the world. What a privilege for a simple Kenyan business man like me. The feeling was good and I can confess there was great joy in my heart. As we sipped the juice and coffee late into the night, we talked about the country, missions, politics and about many servants of God in Kenya. 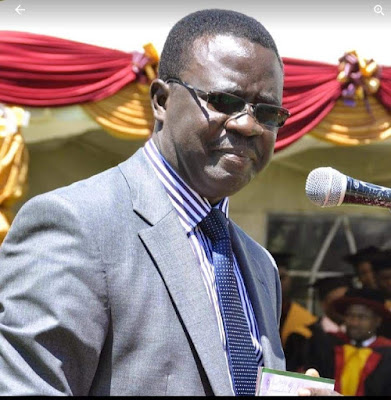