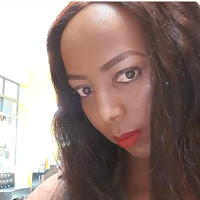 The Directorate of Criminal Investigations is finalizing its investigations on a file about a senior Customer Marketing Manager who has been demanding for bribes from companies dealing with her employer S.C. Johnson company.

According to documents held by the DCI, Ms. Caroline REMI Muhiu has been receiving bribes from K-Kraft Company and demanding bribes from many companies to facilitate payments and also award them jobs.

Her employer is the manufacturer of the Kiwi shoe polish among many other products.

She is believed to have made at least 20 million shillings over the last few years from bribes, earning her the title of “Kisigino Queen”.

The DCI is holding written letters, messages and even audio and video recordings of her soliciting for bribes.

Some of the companies that Ms. Caroline Remi Muhiu has been soliciting and receiving bribes from include Sketchers Designs and Promotions, Promo Kings, Smart Printers Ltd and Printite Ltd.

Whistle-blowers from some of these companies have recorded statements and availed audio recordings and phone messages that will be used as evidence.

The investigation file reveals that Ms. Muhiu works under the supervision of SC Johnson’s country director, Anthony Mulinge, who is also viewed as a person of interest because despite knowing her corrupt tendencies, he has not taken any action against her, leading to speculation that part of the bribes collected are channeled to him.

The file will be forwarded to the Director of Public Prosecution soon and if approval is given, Ms. Muhiu and some of her colleagues will be arrested and arraigned in court.

Here are her photos 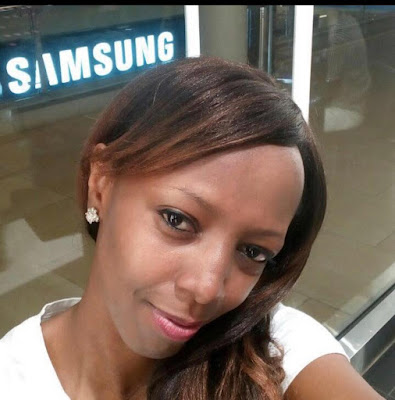 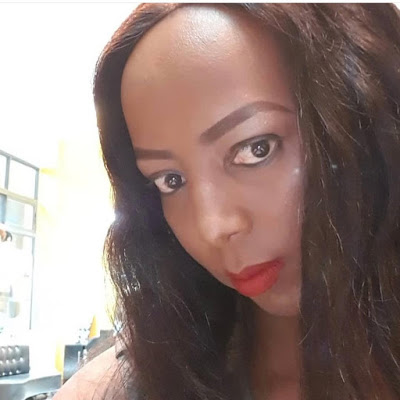 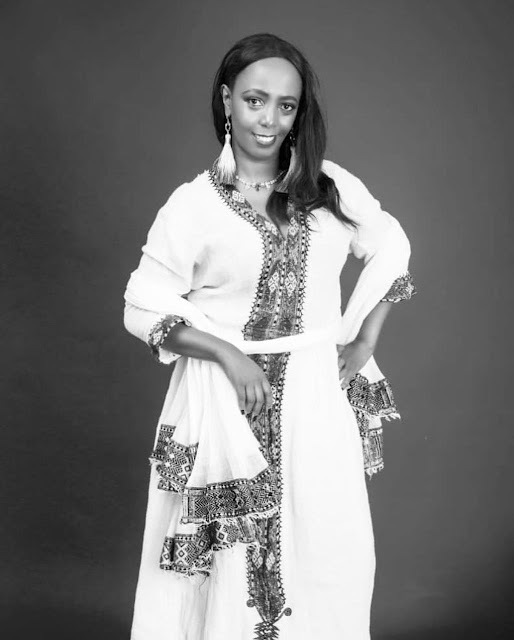