Here are PHOTOs of SUE, a slay queen side-dish who has been mercilessly dumped by a powerful PS in Uhuru’s Government. 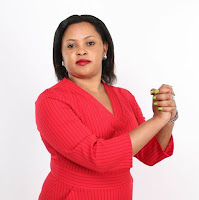 Tuesday, August 20, 2019-A youthful Nairobi business-lady  has been dumped by  a powerful permanent secretary in Uhuru’s Government.

Well placed sources informed The Kenyan DAILY POST that the middle-aged business-lady identified as Susan Nyaga alias Sue , who contested for Embu County Women Rep seat in 2017 and lost, is a depressed woman after the rich PS  dumped her recently and stopped financing her lavish lifestyle.

The woman who was used to high end life is rarely seen in exclusive entertainment joints in the city where she was fond of spending money on expensive liquor after the PS dumped her.

‘’Sue is used to live high end  life and of late, she is rarely seen in public or social joints’’ a source revealed.

We are informed that  the PS  was a frequent visitor to Sue’s  high  end apartment in Lavington where they wined, dined and enjoyed good moments in bed.

He was mostly spotted there  in Thursdays and Fridays.

They have been seeing each other for two years until recently when the PS dumped her on grounds that state security was monitoring him.

Last year , they flew together to Italy for  a vacation after the PS lied to his wife that  he was travelling for official duties.

At  one time,  the married PS confronted his slay queen side-chick lover  after he busted her with another man at  Hotel Intercontinental, Nairobi.

Sue is in possession of steamy SMS and pictures they had taken kissing and enjoying good moments in bed  that she is using to black-mail the PS  after their affair hit a snag.

She is part of  gold-diggers preying on powerful Government officials.

Check out her photos. 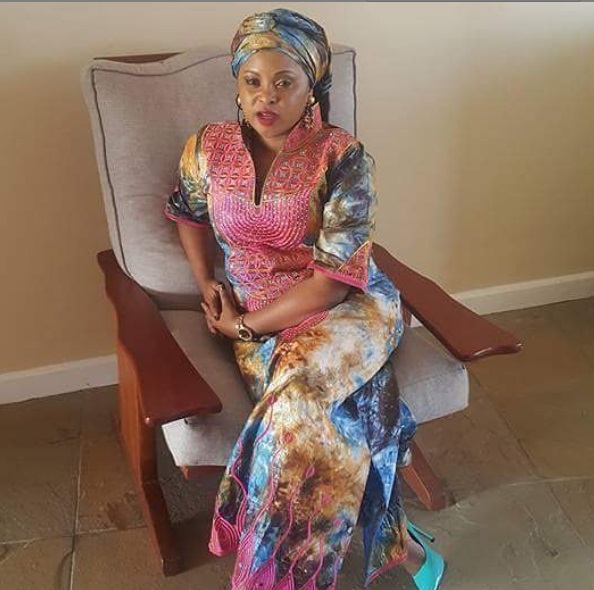 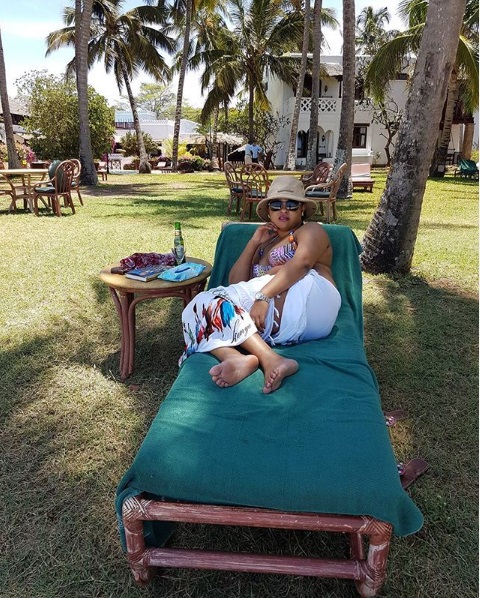 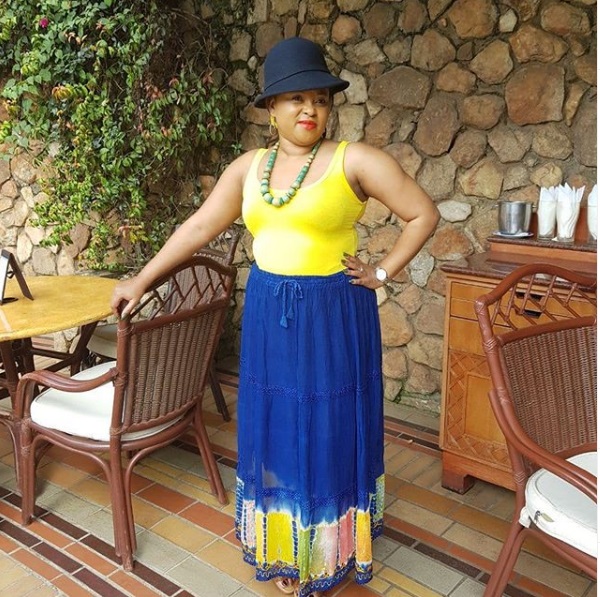 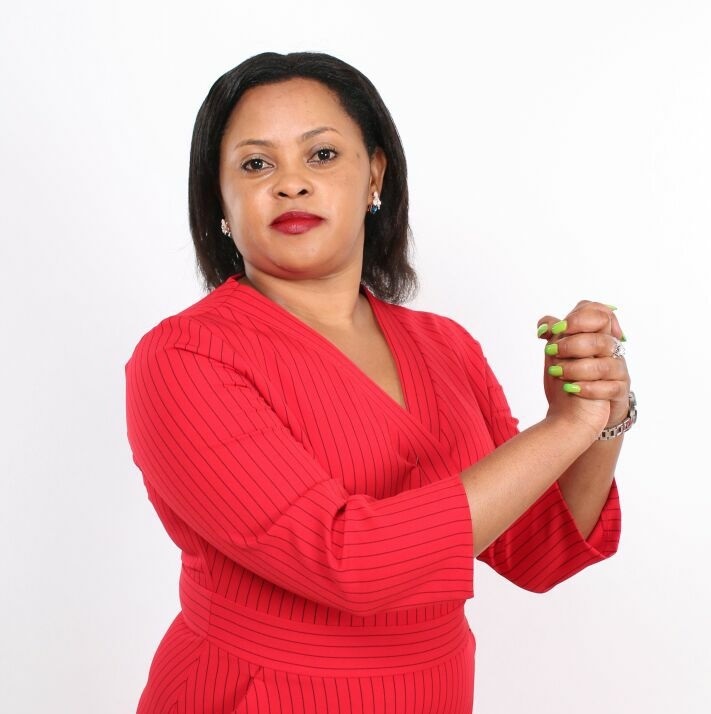 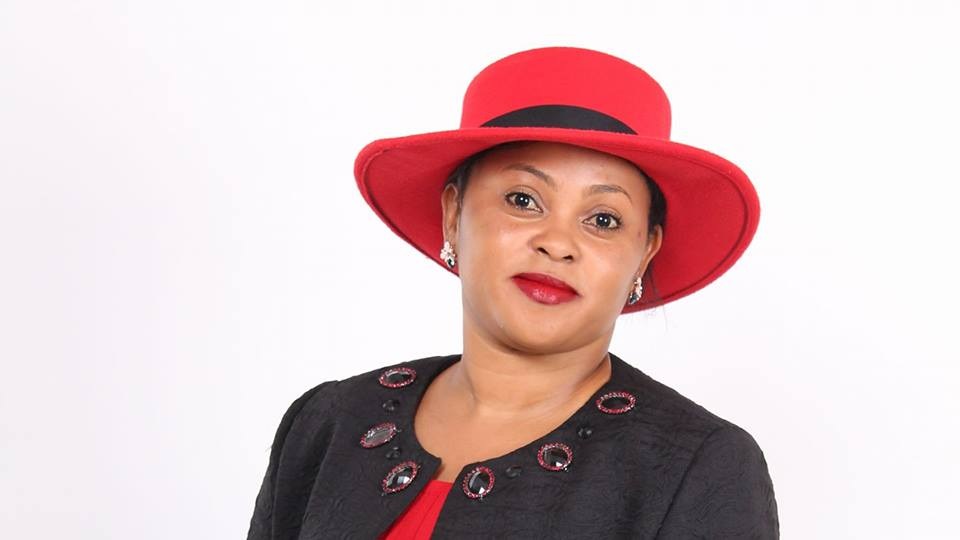 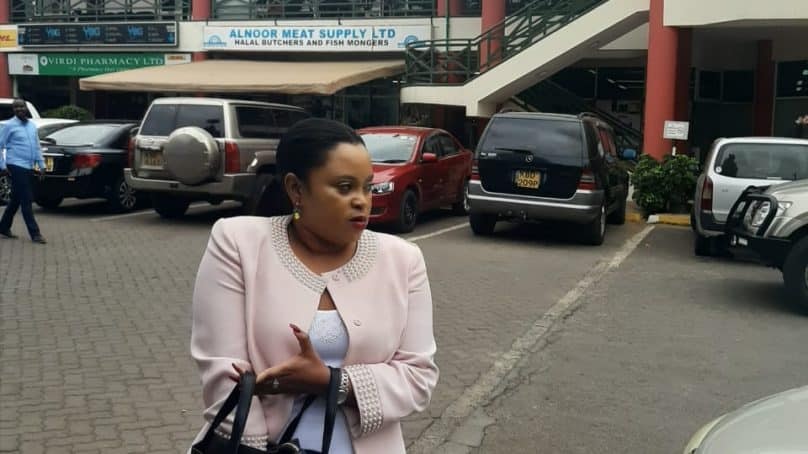 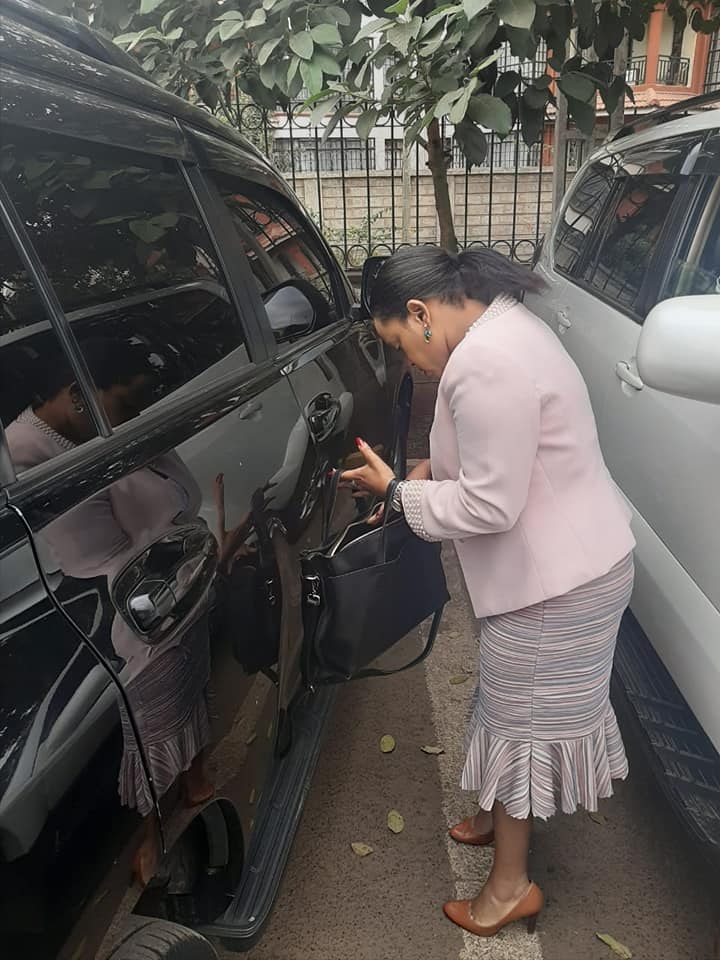